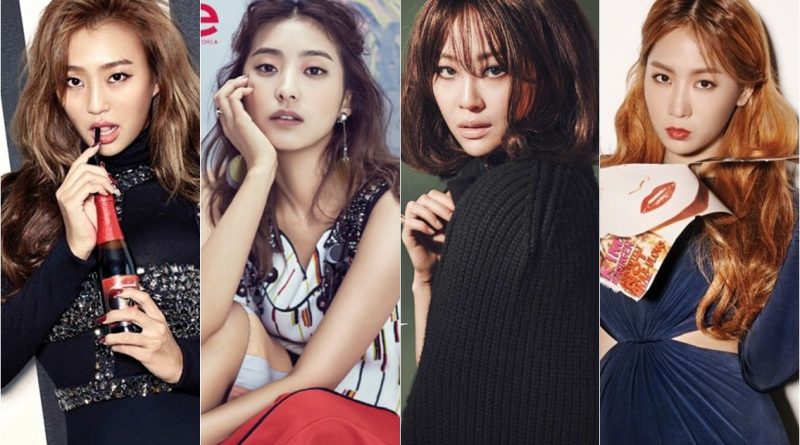 After SISTAR disbanded, its members make a comeback with individual activities. Da Som who starred in SBS ‘Unnie Is Alive’ has successfully transformed into an actress. Bora will also return with acting. Bora received an offer to star in tvN ‘Hwayuki’ drama and still discuss it. Bora wants to try acting and signed a contract with Lee Seung Gi’s agency, Hook Entertainment.

Soyu and Hyorin are preparing for a comeback as a soloist. Soyu first announced her solo comeback. Starship Entertainment’s agency on the 26th wrote “Soyu’s New Album Coming Soon!” on its official SNS. With the background of the night sky, there is a constellation that connects ‘SO YOU’. Plus, the names of artists and producers involved in this solo album attracted attention. The album will be released later this year starting with her duet with Sung Si Kyung in November.

Hyorin who also pursues a career as a solo singer, is rumored to be working on an album for her comeback. Ahead of her comeback, she appeared in music and variety shows after SISTAR broke up. Recently, she is filming SBS ‘Fantastic Duo 2’. Hyorin also attended cosmetic and fashion week events, but this was her first time ever appearing on variety shows and stage performances after the break. She starts planning schedules for shows in America and preparing for comeback as a solo artist after returning to Korea.