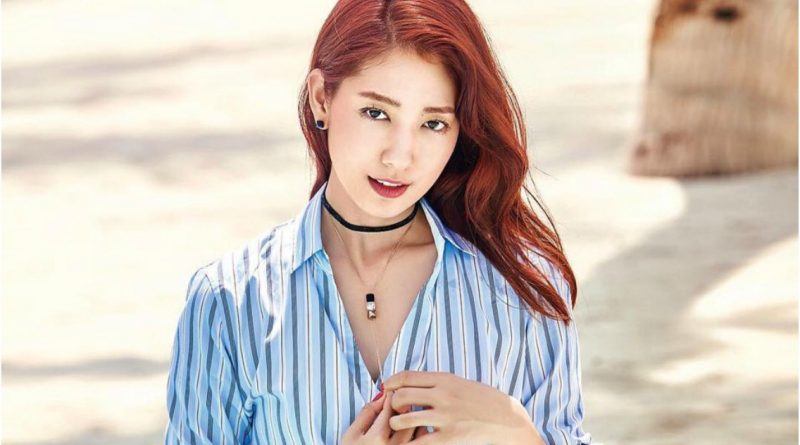 Park Shin Hye who always lives a cheerful and healthy life is actually also living with anxiety. She was sleepless during the activities because she got worried about the drama rating, movie value, advertising response and so forth.

“I can also express my bad feelings. It is certainly not a good personality. But many people are surprised to see me after seeing my cheerful side on TV. I also get tired, when I get angry, tears would come out, so I stay at home all day. Sometimes I also complain about many things. I cannot live a happy life like taking 1000 vitamins every day.”

The movie ‘Silence’ tells of a man who has wealth, love and power in the world, Im Tae San. His fiancé who is also a famous singer was murdered and his daughter Im Mi Ra (Lee Soo-kyung) was accused of the murder. The man finally tried to clear his daughter’s name. Park Shin Hye plays the role of a lawyer Choi Hee Jung who believes that Im Mi Ra is innocent. Se is very confident and stubborn.

The woman who has already debuted for 15 years said, “I think it’s important to live as it is like actress Park Shin Hye. I also want to be healthy as the real Park Shin Hye who is just an ordinary human being.”

“It’s like the life of a goose in the lake. You must float on the water even though in the underwater life is very beautiful. I do not live without worry. I’ve also had tough times, but when I look back, despite the tough times, the happy days are still there.”