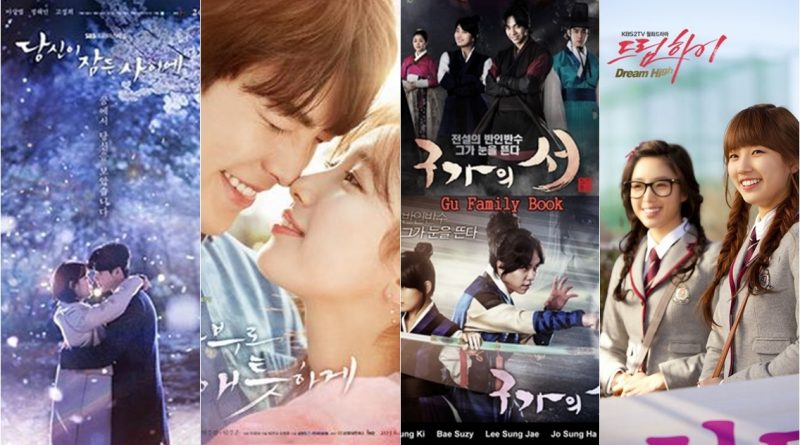 Suzy was born in Gwangju, South Korea on October 10, 1994. She attended Seoul Performing Arts High School. Who would have thought before debuting, she became a model for an online shopping mall. At that time in the age of 15 around 2009, she auditioned for Mnet Superstar K and made it through the preliminary round but was eventually eliminated. However, who would have thought her charm attracted the attention of JYP Entertainment and soon became a trainee. Suzy debuted acting in KBS ‘Dream High’ in 2010. She is also dubbed as the Korean National First Love and becomes the ideal type of many South Korean men.

This Korean drama tells a story about a woman played by Bae Suzy who can see bad events in the future through her dreams. She meets a prosecutor played by Lee Jong-Suk, they both end up trying to prevent the bad things from becoming real. Jung Jae Chan (Lee Jong Suk) is an antisocial prosecutor who is not afraid to speak his mind. Because of his antisocial attitude, he is able to evaluate cases without involving feelings and to investigate all issues thoroughly. During his school days he was also very hardworking to meet the expectations of their parents. On the other hand there is Nam Joo Hong (Suzy), a former journalist who rarely leaves home and is currently unemployed. She used to admire and become a fan of Jung Jae Chan who is a rising star in the legal profession. Ever since she was little Joo Hong can see the future in her dreams. She goes to Jae Chan for help. Jung Jae Chan does not want to get involved with Hong Joo but has no choice but to prevent the events from happening.

KBS drama ‘Uncontrollably Fond’ starring Kim Woo Bin and Suzy successfully attracted the attention of drama fans around the world. This drama tells Shin Joon Young (Kim Woo-Bin) and No Eul (Bae Suzy) when they were still a child, they were separated and broken-hearted. But when they grow up they meet again. Shin Joon Young is now the best actor and singer. While Noh Eul became a documentary producer. Noh Eul had a difficult childhood, her father died so that Noh Eul was hurt and must drop out of school for a living. Meanwhile, Shin Joon Young lives normally.

MBC drama ‘Gu Family Book’ starred Choi Kang Chi (Lee Seung Gi), Dam Yeo Wool (Bae Suzy), Park Tae Seo (Yoon Yeon Seok). Choi Kang Chi is a human half gumiho (a mystical creature) who tries to live as a normal human even though he cannot become a full human being. Meanwhile Yeo Wool Dam is a beautiful girl who is a martial arts teacher at her father’s school. As a child, she had saved Kang Chi from a dog attack and she never forgot Kang Chi. Later, they meet again and fall in love.

KBS drama starring Suzy, Taecyeon, Woo Young, IU, Kim Soo Hyun, and Eun Jung aired in 2011. Dream High tells about six students at Kirin Art High School work hard to achieve their dream becoming a star in the Korean music industry. During their studies, students learn how to develop their voices, write songs, acts, and dances while also experiencing personal growth. Each student has their own strengths and weaknesses, but with the support and guidance of each other, they fight hard to make their debut on stage.