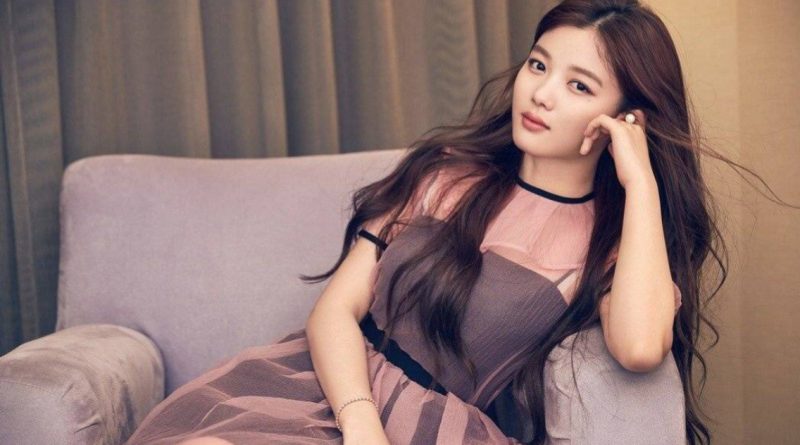 Kim Yoo Jung announced her health condition in three months lately. She has stopped working and canceled all her schedules since she got hypothyroid. Through her media social, she said, “Greetings! I’m currently still recovering to regain my health. I wanted to thank everyone who waits for me and support me”.

Then she said, “I also would like to thank the production team that patiently waiting for my recovery. I will do my best and taking care of my health and condition later in the filming set of ‘Clean With Passion for now’. I also would like to say congratulation to everyone who celebrates turning into adults this year”.

Kim Yoo Jung has officialy became an adult this year after she graduated from high school on February early this year. She chosed JTBC’s newest drama ‘Clean With Passion For Now’ as her first drama in her erly 20s but the drama had to be postponed because of her health issue.

Kim Yoo Jung is suffering from Hypothyroid. According the the representative of Sidus HQ on 25th of February, “when she stared the syuting, she’s suddenly having thyroid issue. After the production team discussed about this matter, they decided to postponed the production and let her focus on her recovery for meantime. Because this drama has been prepared so well with a strong passion, she will return with the best performance after she fully recovered.”.