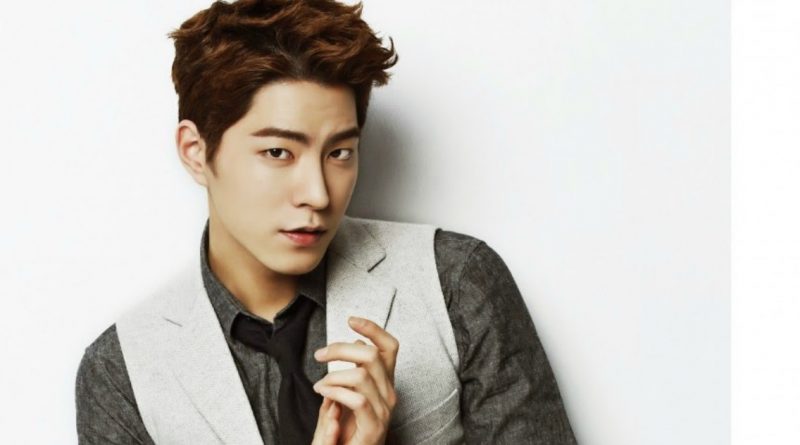 Actor Hong Jong Hyun conveyed his feelings about his best friend, Kim Woo Bin. In 2007, he debuted as a S / S Seoul Collection model and built a strong friendship with Kim Woo Bin, Sung Joon, Lee Soo Hyuk and Kim Young Kwang. At the same time, the four pursued an acting career and were praised as newcomers.

With a humble personality, Hong Jong Hyun said, “I think it’s important to have good acting skill if you want to be an actor. If you want to be a model, you should ensure a fit body condition and always remember that a more difficult synergy can occur. Whenever I feel lazy, I realize and promise myself that I should not be like that.”

Kim Woo Bin, a member of the model-actor squad revealed himself suffered from a disease and made the others startled. As a friend who can understand the pain of his friend, Hong Jong Hyun is very careful when his friend’s name is mentioned. He sincerely expresses his support and believes that his friend could face this.

“At first I was surprised. I know his body condition is not good but I did not expect it to be serious. I did not even know when talking to him over the phone. I feel guilty. I feel guilty for not being able to contact him as a friend. Initially, he was difficult to contact. While in trouble there must be many people who will ask. Is it fine, things like that will add stress. As time passes, when his name is no longer a topic, he sends a message. He said he is okay. It would be nice if he recovers quickly and be able to work together. I support him and hope he will recover soon”, Jong Hyun showed his affection to Kim Woo Bin.