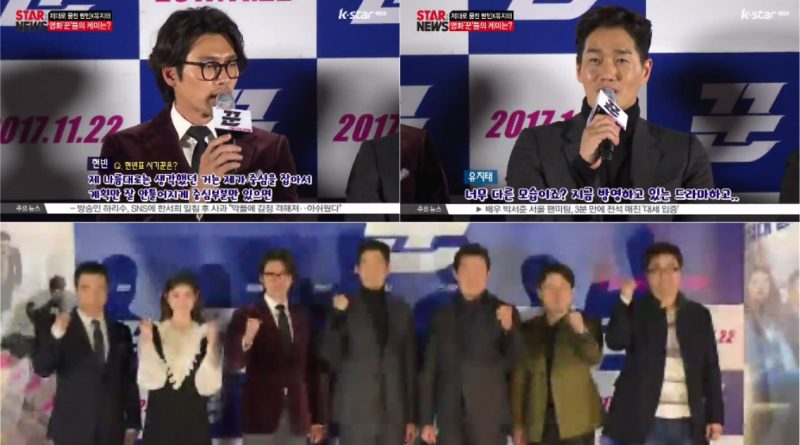 For the first time, Hyunbin plays the character of a fraudster through the movie ‘The Swindlers’. Hyun Bin plays a difficult character by transforming into a handsome and sexy figure. The movie ‘The Swindlers’ will be aired in November. Hyun Bin’s transformation into a fraudster in the movie caught the attention of the fans. After acting as a soldier, Hyun Bin plays a heavier character like in the movie ‘The Fatal Encounter’, ‘Confidential Assignment’! This time he turns into a funny and sexy swindler. For the first time since debut, Hyun Bin’s acting as a cheater is highly anticipated especially for female audiences.

In this movie, Hyun Bin plays the role of ‘Ji Sung’, a fraudster who only deceives other fraudsters. The film is designed to deceive the audience as well as the fraudsters. Meanwhile, Yoo Ji Tae is also involved in this film by acting as Park Hae Soo a prosecutor who tries to catch the fraudsters. He turned 180 degrees from his role in the drama ‘Mad Dog’ which has attracted much attention. The movie ‘The Swindlers’ drew the prosecutor figure into the story! The audience is sure if the chemistry on the set is as good as the movie.

The film ‘The Swindlers’ featuring many famous actors and surprising actions! The movie ‘The Swindlers’ which receive high expectation from the fans will be released on November 22, 2017.

April 4, 2017 Tri Comments Off on The Stars Show Their Support to ‘One Step’ Movie
MUSIC VIDEO