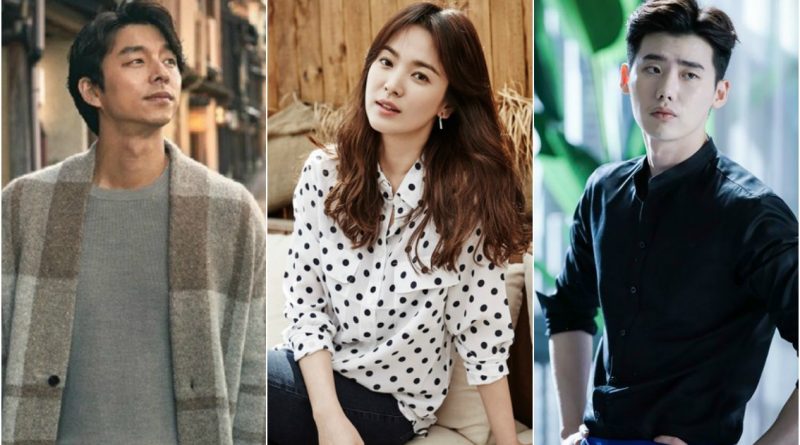 Some famous actors with high-rated dramas. Although in terms of the story the dramas might not be necessarily interesting, these actors’ ability to act and charm the audience can attract many audiences. With the number of viewers from their fans, the actors increase drama ratings. Here are some actors who are believed to be able to raise the rating.

In addition to Gong Yoo, Ha Ji Won is also one of the senior actors who have more than 10 years of work. Her acting career has gone uphill since starring in the drama ‘Secret Garden’ with Hyun Bin. Since that time, the drama or the film she starred has always been a hot topic and she has never failed to play her part. Her latest drama ‘The King 2 Hearts’ and ‘Hospital Ship’ were successfully ranked high and even ‘Hospital Ship’ reportedly will be aired in Japan.

Lee Jong Suk became an actor who is trusted by some writers after having a big success with the series’ I Hear Your Voice ‘,’ Pinocchio ‘, and’ W ‘. The dramas managed to achieve a rating above the average. Lee Jong Suk’s good looks and acting skills make women viewers interested in watching each of his works. Recently Lee Jong Suk’s drama ‘While You Were Sleeping ‘ also successfully beat Ha Ji Won’s drama ‘Hospital Ship’ in its rating.

Song Hye Kyo is another senior actor who is trusted to raise the rating. After the success of the drama ‘Full House’ which achieved high ratings, other dramas starring Song Hye Kyo also received high ratings. Her latest drama ‘Descendants of the Sun’ starring with a he soon-to-be husband Song Joong Ki earned an unprecedented rating score of nearly 40%.

Another actor who is believed to be increasing rating is Ji Chang Wook. Ji Chang Wook’s dramas ‘The K2’ and ‘Suspicious Partner’ earned the highest rating. Not only that, Ji Chang Wook’s charm has always attracted female audience.

Which of the 5 actors works do you like best?