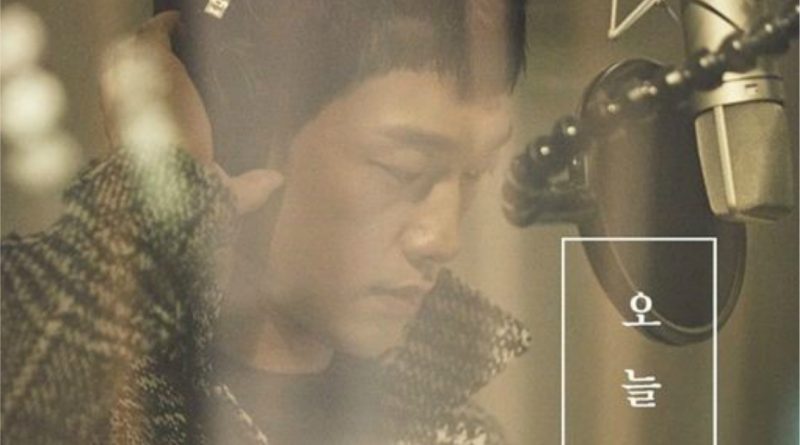 Before launching the mini album ‘MY LIFE’ on December 1st, Rain released the first song ‘Let’s Break Up Today’ through various music sites on November 24 at 6 pm.

Rain Company said, “We decided to release the song ‘Let’s Break Up Today’ for representing the feeling of winter. This song is a new challenge for Rain who will show his beautiful voice by singing ballad songs, not like Rain’s spectacular show.”

Rain ‘MY LIFE’ new album tells the story of Jung Ji Hoon’s life by showing the deep music of his life and his future life. This album is a special album to show gratitude for the music career that Rain is living now and for the fans who always support him.