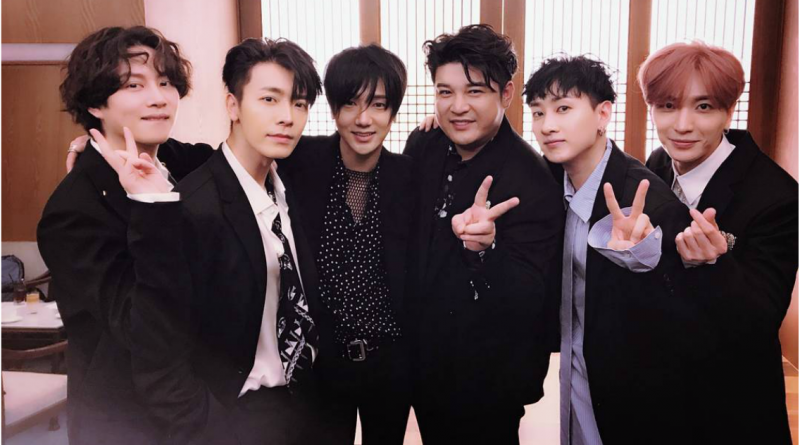 Specifically, Super Junior scored 121 consecutive weeks, starting the first week of June 2010 until the third week of September 2012, through Korea’s ‘KKbox’ music chart in Taiwan. With the new song ‘Black Suit’ the record was added.

On the other hand, Super Junior plans to sell Black Padding at CJ O Shopping at 10:45 pm on the 20th as a promise to break the record sales of 200,000 new albums. They expect a good response because they will prepare a complete dance party as well as private events to make TV home shopping as good as entertainment programs.

October 24, 2017 Ria Comments Off on [RANK AND TALK] 3 Idol Groups With The Most Fancafe Members
DRAMA Rank&Talk