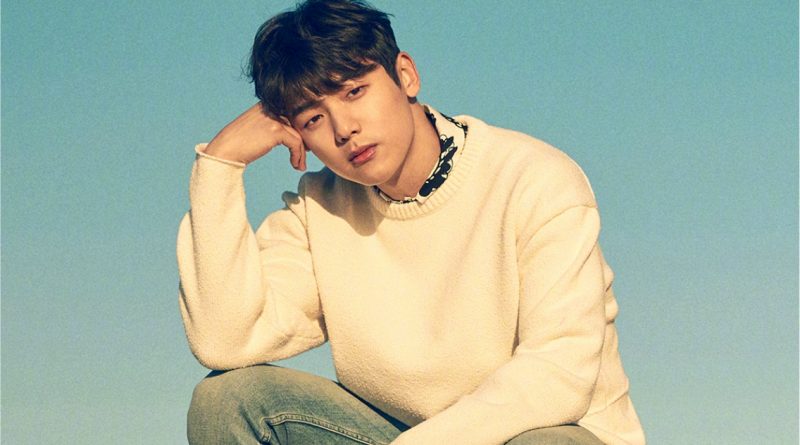 CNBLUE’s Kang Min Hyuk has become an actor. In MBC’s drama ‘Hospital Ship’, Kang Min Hyuk plays Kwak Hyun as a medical doctor. He tells the truth after starring in his first mini-series.

In a recent interview Kang Min Hyuk said, “I was shooting about four months ago on the island of Geoje. This is the first time I’ve played a major role, and I’ve got a lot of hope. We live together with the staff and actors. So I can fit my character well” telling his experience.

He also said that he cannot evaluate his own acting. Kang Min Hyuk, “To be honest, my acting is still awkward. It seems difficult to get good grades from my acting. I hope the viewers will watch it. If not enough, I will try harder”, he said.

He also talks about his co-star Ha Ji Won. Kim Min Hyuk, “In every minute, she is always cheerful. I have never seen her express displeasure. It is a great honor to be able to compete with her. I can work comfortably with her”, he said.

He also told about the kiss scene. Kang Min Hyuk, “I do not see it as a burden and try to enjoy it. It’s like my strengths. If I focus too much on the scenario, I will not remember everything. As soon as I started shooting, I tried to focus. Once completed I immediately feel excited”, he said with a laugh.

Kang Min Hyuk also recounted the acting criticism he once got. Kang Min Hyuk, “I get a lot of criticism about my acting. I also feel my acting is lacking. I’m so sorry. I have not been acting for a long time. With all humility, I accept the criticism and I will try harder”, he said.

November 11, 2017 Ria Comments Off on Taemin Congratulates Rain and Kim Tae Hee for The Birth of Their Baby Girl
MUSIC VIDEO

September 8, 2017 Ria Comments Off on IU Released Remake Version of ‘A Flower Bookmark’