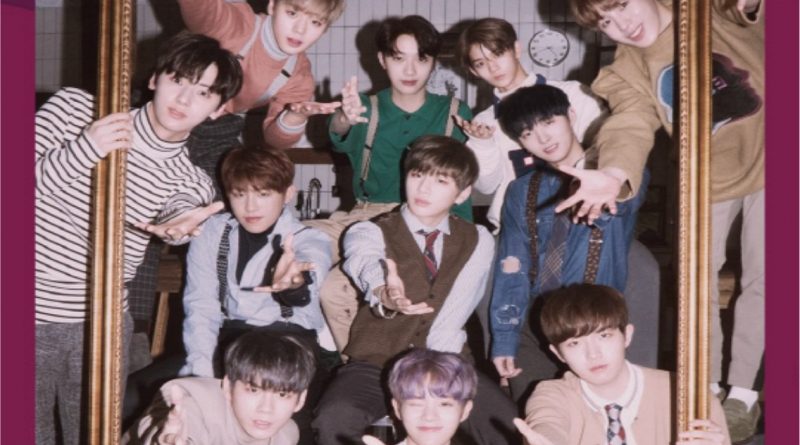 On (24/11), Wanna One has released the main poster of their first fan con ‘Wanna One Premier Fan-Con’ to be held in Seoul and Busan in December through their official SNS.

On posters released today, the 11 members of Wanna One take pictures like family photos and show a bright smile. With this poster, Wanna One can reach ‘Wannable’ and is highly awaited by the fans. Wanna One Premier Fan Con will be a stage that is not only an exclusive fanmeeting with Wanna One but is expected to show many other surprises.

Wanna One’s unique Fanmeeting ‘Wanna One Premier Fan Con’ is a combination of fanmeeting and concerts. The event will be filled with colorful stage and various stage performances that will be incorporated in one time.

In addition, the event will be held for four days from December 15 to 17 in Seoul. Fans will see the Wanna One that has never been seen before with 360 degrees view available to all the seats of the audience.

In addition, the second concert will be held from December 23-24 in Busan and will be the first Christmas Wanna One spend with Wannable.

Meanwhile, Wanna One is actively promoting the album To Be One Repackage ‘1-1 = 0 (Nothing without you)’.