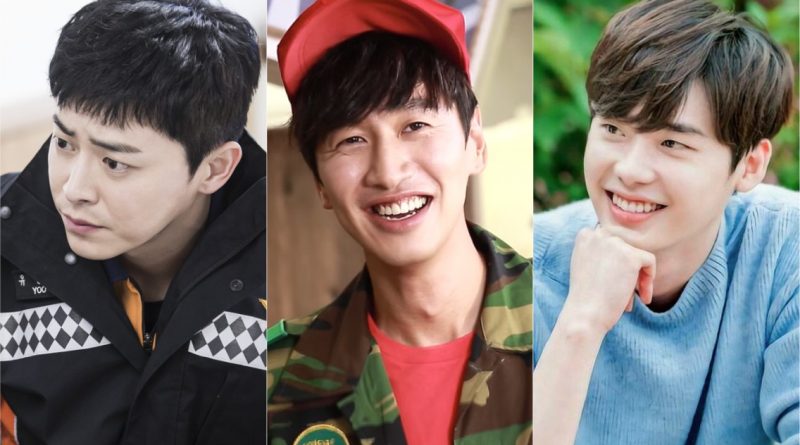 Top South Korean actors often show support for their colleagues and friends by appearing AS a cameo in a drama starring their co-worker or best friend. There are so many actors who appear as cameos and only appear for a few minutes in the drama. Even so, they play it so earnestly that their role is very impressive. Here are 3 cameos in drama who are very memorable and hard to forget.

2. Lee Kwang Soo in ‘Descendants of The Sun’

Jo Jung Suk first appeared as a cameo in the drama ‘Legend of the Blue Sea’ portraying Yoo Jeong Hoon, a medical member 119 who rescued Shim Chung whom  he thought intended to commit suicide by jumping into the water. He even took part in the relationship of both main cast of Shim Chung and Heo Joon Jae (Lee Min Ho), he advised Shim Chung to make Heo Joon Jae jealous. His presence as a cameo in the drama is to show support for Jun Ji Hyun who is also under Culture Depot agency. In addition, Jo Jung Suk was the main actor in the drama ‘Jealousy Incarnate’ which filled the slot before the drama ‘Legend of The Blue Sea’ was aired. Jo Jung Suk’s acting performance as a cameo here is highly praised for succeeding in making the audience laugh and entertained.

October 23, 2017 Ria Comments Off on The Chemistry Between The Cast of ‘The Swindlers’ with Hyunbin As The Main Character
MOVIE VIDEO

April 2, 2017 Tirta Comments Off on Ok Taec Yeon and Kim Yun Jin in ‘House of the Disappeared’ Press Conference