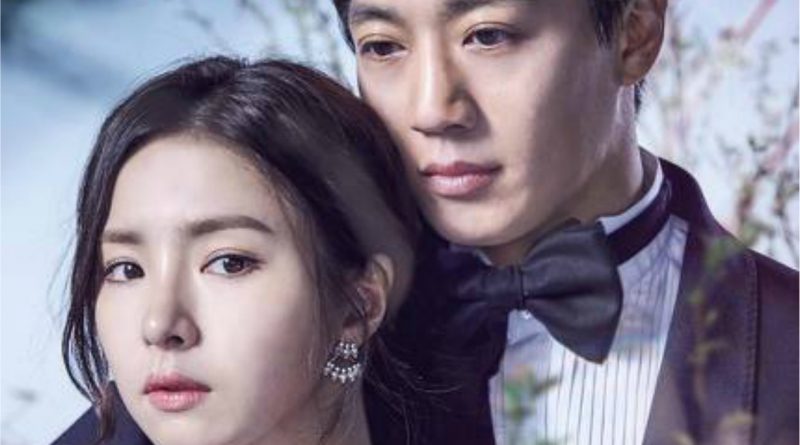 ‘Black Knight’ is a drama that tells a man against a dangerously destiny for the woman he loves. This drama is highly anticipated as it adds a romantic and warm romance as well as a fantasy element that gives different enjoyment to the viewers.

Kim Rae Won acts as Moon Soo Ho, a young businessman who does not reveal his true identity but he has 100% pure love for the person he loves. Shin Se Kyung plays Jung Hae Ra as a travel agency agent, Jung Hae Ra’s life is very bad in everything like work, family and relationship with lover. They both will show an interesting and fascinating love story.

The released poster attracted attention because it featured two main characters namely Kim Rae Won and Shin Se Kyung who will show the love story in this drama. In addition, the background of the poster creates a dreamy atmosphere and will reveal a mysterious and romantic story in the drama ‘Black Knight’.