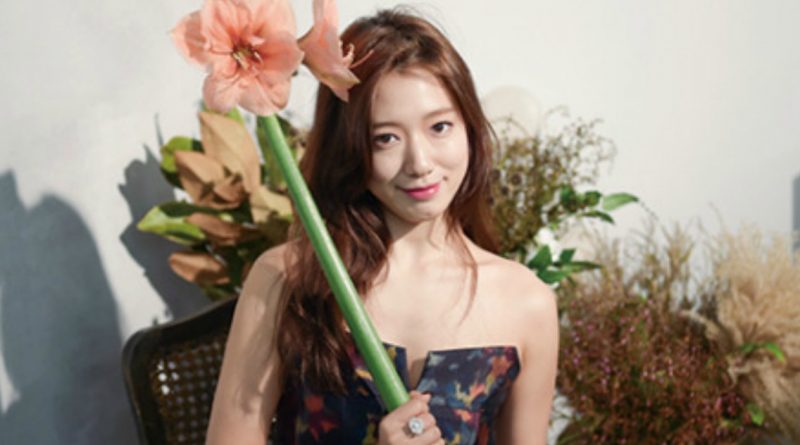 The ‘Starlight Angels Project’ is a long-term project started by Park Shin Hye and Salt Entertainment with fans around the world through Kia’s steps since 2012 to help children who are living in difficult neighborhoods. Through the ‘Starlight Angels Project’, following ‘Ghana’s Shinhye Center’ in 2013 December is a multipurpose educational support center completed in September.

The agency said, “Thanks to the fans of the world who participated in the ‘Starlight Angels Project’ and made it a useful facility, we are truly grateful for your interest and kindness.”