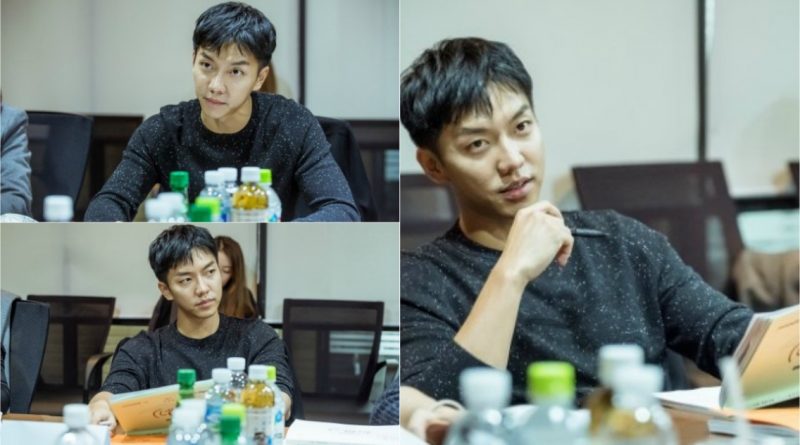 The drama ‘Hwayuki’ released a photo of Lee Seung Gi during the script reading.

On (1/12) through its official Instagram tvN released a photo of Lee Seung Gi and wrote down the caption, “Lee Seung Gi,” I am Jecheon Daesung Son O Gong “#the first one after the empress #Son O Gong”.

In the released photo, Lee Seung Gi plays the lead role of TVN’s new drama ‘Hwayuki’. Lee Seung Gi has chosen ‘Hwayuki’ as his first drama after completing his military service and was reading the drama script carefully. Fans are delighted with the release of Lee Seung Gi’s photo.


Meanwhile, ‘Hwayuki’ tells of Son O Gong and King Wooma who contradict each other and seek a true light in a world where crimes happen everywhere. The drama is adapted from ancient novels.