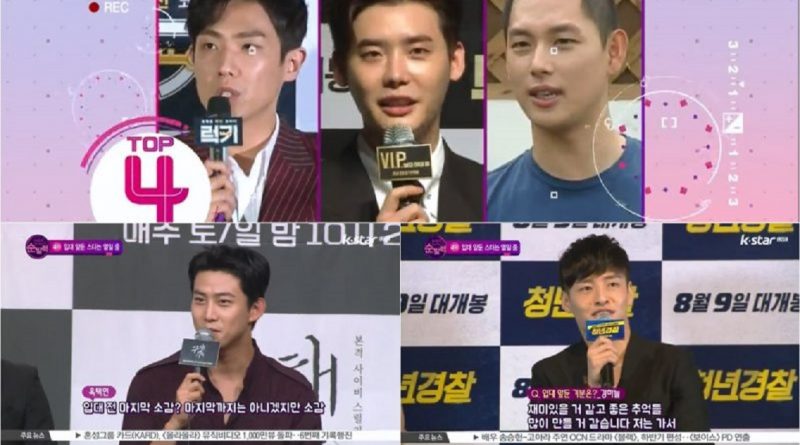 Lee Joon revealed about his enlistment to the military through his personal SNS. He wrote, ‘I’ll come back safely’ and uploaded a photo of a military enlistment notice. On October 24th, Lee Joon is scheduled to follow the military in the 8th division.

Some time ago articles about Lee Jong Suk’s military service also appeared. This is very surprising because currently he has a drama and a movie to be released.

Kang Haneul, also before entering the military, is actively promoting the movie ‘Midnight Runners’. He decides to enter the military on September 11th.

The stars who will soon enter the military are working hard like this. The fans are looking forward to reunite with the stars in a better condition after finishing the military.

September 28, 2017 Ria Comments Off on Kai EXO Transforms Into An Actor
MUSIC VIDEO

August 3, 2017 Tirta Comments Off on An Interview with Dong Ha, the Serial Killer from ‘Suspicious Partner’