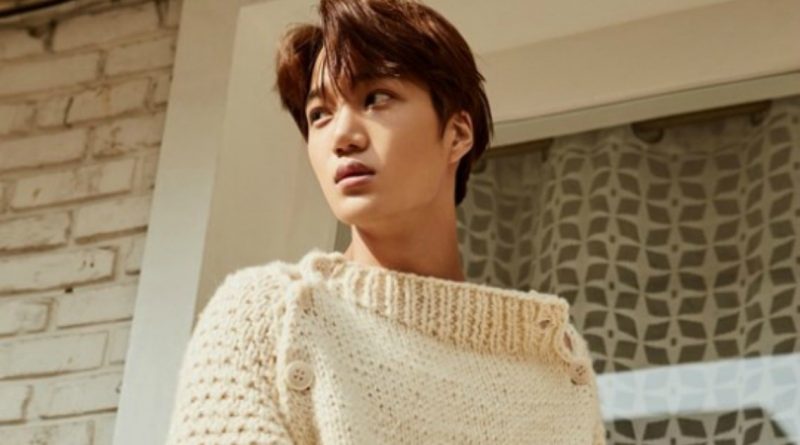 The magazine ‘Big Issue’ featuring KAI EXO has sold out. On the 4th, according to Big Issue on 1 Big Issue 168 edition went on sale and within just 2 days about 15000 magazines were sold out. After that, 5000 copies printed immediately also ran out of stock. In just two days the sale has become the highest this year. There is an analysis of Big Issues that EXO fans has big influence in this unexpected sale.

Kai previously conducted an interview with ‘Big Issues’, he delivered, “I hope, through this magazine many people who feel warm in the cold of winter,” said Kai.


On the 2nd, Kai received the Artist of the year award at the Melon Music Awards 2017, saying “All I hear is not only us (EXO), but EXO L also warms a lot of people.”

‘Big Issues’ is a magazine where half the sales benefits are given to homeless people. The magazine is available at Seoul and online stations. It was published in 11 countries including Korea, UK, Australia, Japan and Taiwan.