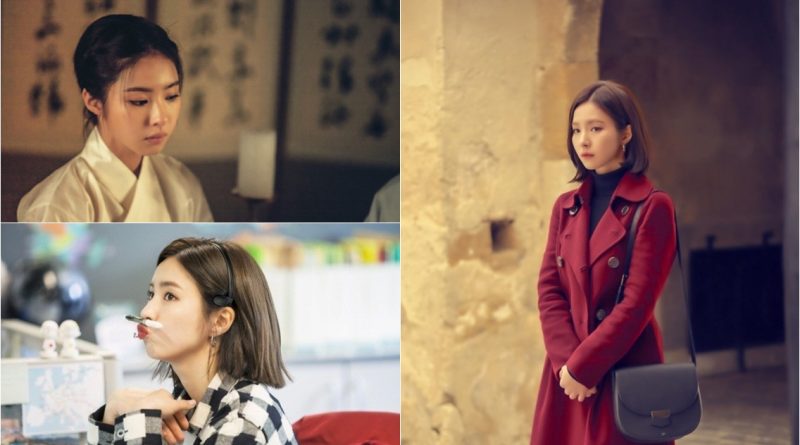 In the drama ‘Black Knight’ Shin Se Kyung will potray new character. In the new Wednesday-Thursday drama KBS 2TV ‘Black Knight’, Shin Se Kyung plays Jung Hae Ra, a travel agent. Since her first announcement, the audience has been attracted by the charm she will show.

‘Black Knight’ is a melodrama fantasy that tells the story of a man doing dangerous things for the sake of the woman he loves, besides there is a mysterious romantic charm that is featured in the drama. The drama became one of the anticipated in the second half of 2017 and is a collaboration of writer Kim In Young who produced drama ‘Unkind Ladies’, ‘Man of the Equator’ and ‘Women of the Sun’ and PD Han Sung Woo’s sensitivity and great sensual.

Shin Se Kyung’s character as Jung Hae Ra, is a person who remained cheerful during the fall of life in terms of home, work, and love affair. Through this drama, Shin Se Kyung will showcase a sweet and charming charm like on a piece of a picture that looks like a poster.

Even after seeing the still cut and preview released, Shin Se Kyung really shows Jung Hae Ra’s colorful charm and melts everyone’s heart to her character. Especially an expression that doubles the charm of the beauty of a shining character and makes it difficult to turn away face.

Not only that, since Shin Se Kyung’s time is still a little actress, she was expected to show deep emotion with acting melodrama with Kim Rae Won who has shown strong acting skills. Shin Se Kyung who is famous for several roles in her previous work, raises the anticipation of whether she can create the character of life through ‘Black Knight’.

‘Black Knight’ which brings together the best production crew and talented actors is expected to give birth to a well-made work that is scheduled to air on the 6th as a replacement for the drama ‘Mad Dog’.