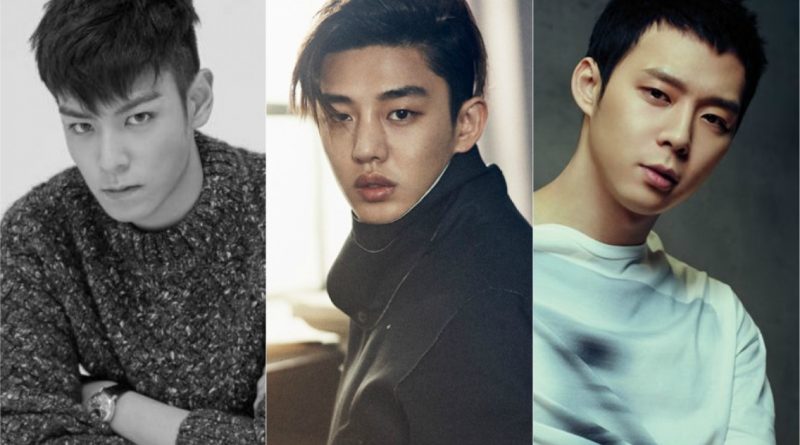 Netizens has voted BIGBANG’s T.O.P as the most controversial celebrity in 2017.

The ‘dcinside’ portal site made a poll ‘Who is the most controversial celebrity in 2017’ from November 26 to December 2.

T.O.P came first with 2711 votes (10.8%) out of a total of 25,557 votes, becoming the most controversial celebrity for alleged marijuana use in June while serving as a policeman.


He was sentenced to a two-year prison trial in October.

In the second position was occupied by actor Yoo Ah In who get 2357 votes (9.4%). Engaged in controversy in military service. In June, Yoo Ah In was released from military service due to negative public health and public opposition to Yoo Ah In. In November, he became the center of attention among netizens.

In the third position was occupied by Park Yoo Chun JYJ with 2034 votes (8.1%). He was involved in rape and prostitution accusations, but Park Yoo Chun is reportedly scheduled to marry in September this year.

In addition, Onew SHINee, Baekho NU’EST, and Kangin Super Junior are also included in the list of controversial celebrity.