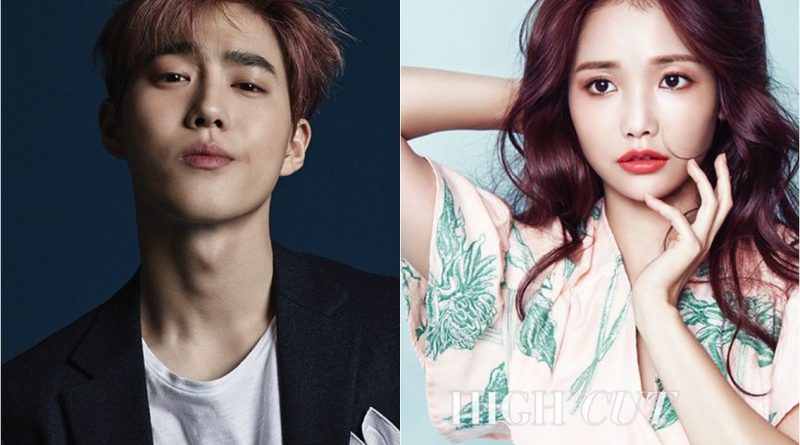 ‘Rich Man’ with a combination of Suho EXO, Ha Yeong Soo, Oh Chang Suk, to the extraordinary Kim Ye Won, will greet viewers in the first half of next year.

‘Rich Man’ is a remake of Japan’s popular drama ‘Rich Man Poor Woman’. When news of the production of this drama arose, it immediately became a hot topic of conversation. Plus this drama will star Suho EXO, Ha Yeong Soo, Oh Chang Suk, and Kim Ye Won. The drama is also one of the awaited in the first half of 2018.

The drama ‘Rich Man Poor Woman’ premiered in 2012 on the Fuji TV channel. The male lead will be played by Suho EXO as a genius programmer who became CEO of ‘Next One’ uni-cor company with a market of 1 trillion won named Lee Yoo Chan. His appearance, ability, until his charisma make people fall in love but he has a trauma in the past that makes it difficult to get to know him.

Lee Yoo Chan is a person who believes in technology rather than love. His life changed when he met Kim Bo Ra. Through his acting in the film ‘Glory Day’ and drama ‘Three Color Fantasy’ Suho will play role of Lee Yoo Chan.