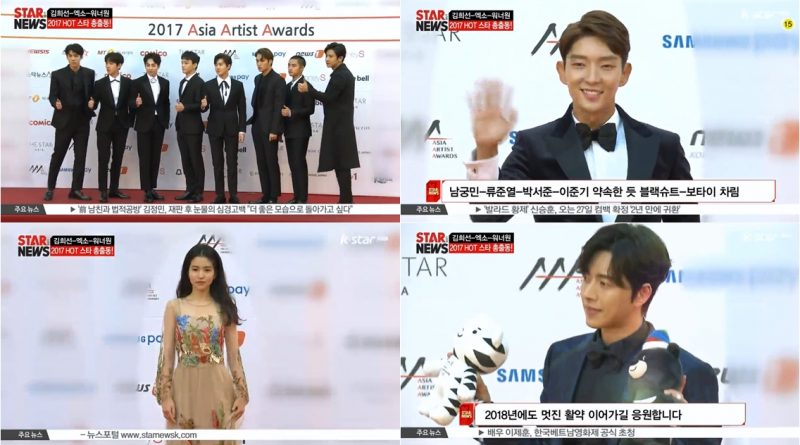 Stars that have captured the hearts of fans across Asia gathered together. This is a red carpet event from the Asia Artist Awards 2017! The stars were surrounded by fans. Lee Teuk Super Junior becomes MC along with Lee Tae Im. He showed an elegant look with a long black dress. Suzy wore a sleeveless black dress that shows her pretty shoulders. Suzy was awarded the Asian Star Awards through the drama ‘While You Were Sleeping’.

Yoona won best artist category through drama ‘The King Loves’ and chose to wear a black dress. White lace and transparent fabrics make Yoona’s beauty radiant. Min Hyorin really looks like a goddess with a magnificent white dress. Seo Eun Soo gets a lot of attention through the drama ‘My Golden Life’. She came to the red carpet with a white dress. But Park Min Young looks different in a similar white dress. With bold bright lace trim, she showed a plain and sexy chest line all at once.

Kim Tae Ri who won Best Entertainment came with a nude colored dress decorated with bright accents. The star whose aura radiates from her dress. She is Kim Hee Sun from ‘Woman of Dignity’ the winner of actress category showing up with a black dress with gold shades reminds us of princess from middle east. EXO also won an award! EXO wore black suits, the fans cheered on them. Many male stars wore black suits like EXO and attracted attention. The best newcomer in the year 2017 Wanna One also wore a black suit and got supports from fans.

Super Junior’s comeback with new song ‘Black Suit’ also comes with a black suit after the title song. Lee Seung Gi, who returned from the military on October 31, for the first time, appeared at a formal event. He also stood in front of us with a black suit.

There is one item that gets a lot of attention from the male star as well as the black suit. It’s a bow tie. The lovable stars thanks to movies and dramas like Nam Gung Min ‘Chief Kim’, Ryu Junyeol ‘Taxy Driver’, Park Seo Joon’s ‘Fight for my way’, and Lee Joon Ki ‘Criminal Mind’, showed up in black suits and bow ties. 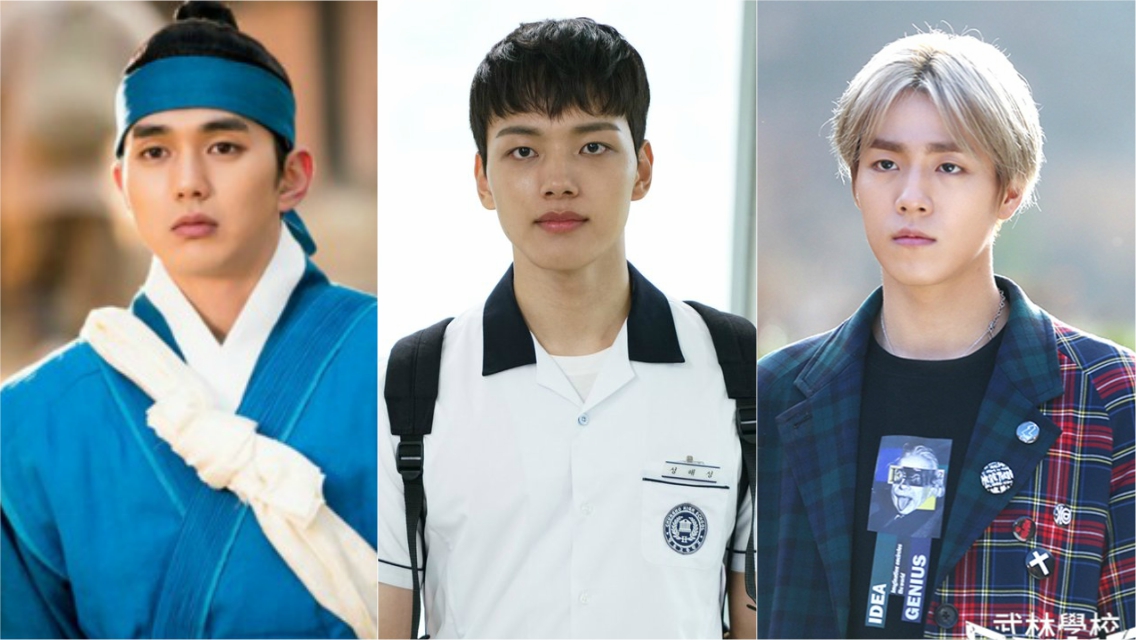 Park Hae Jin who won best actor, came to the red carpet in a bright blue suit. The beloved Korean artists all over Asia! Congratulations to the winners and hopefully they continue showing good works in 2018.