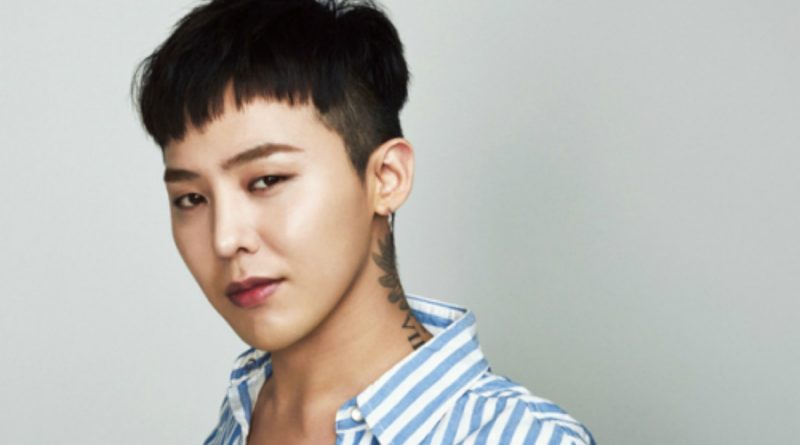 The owner of the @xxxibgdrgn account of Big Bang member G-Dragon won the best loved account and top 5 accounts 2017. Since 2014 to date, G-Dragon has become one of the most populous accounts in Korea and is a true star of the community Instagram.

The top 5 accounts consist of prominent K-POP stars this year such as Chanyeol (@real_pcy), Oh Sehun (@oohsehun), Baek Hyun (@baekhunee_exo), and SNSD Taeyeon (@taeyeon_ss). Park Chanyeol became the person who received the most like for photos and videos in his account in 2017. He has received more than 1.5 million likes.

Kwon Hyun Bin (@komurola) of the group JBJ who is also a model, was awarded for the most prominent Instagram developming celebrity in 2017. He has stolen attention through his participation in ‘Produce 101 Season 2’ and entertainment drama ‘Borg Mom’. His popularity increased when he appeared on the SBS program ‘Tentacle Idol’ originally released on netflix.

‘2017 Most Loved Account’ is selected based on likes and comments from fans on Instagram feed this year. ‘Top 5 Accounts for 2017’ is given to accounts that have the greatest number of followers. Meanwhile, ‘2017 Most Growing Account’ is crowned to a rapidly growing account, which is mostly meant for newcomers.