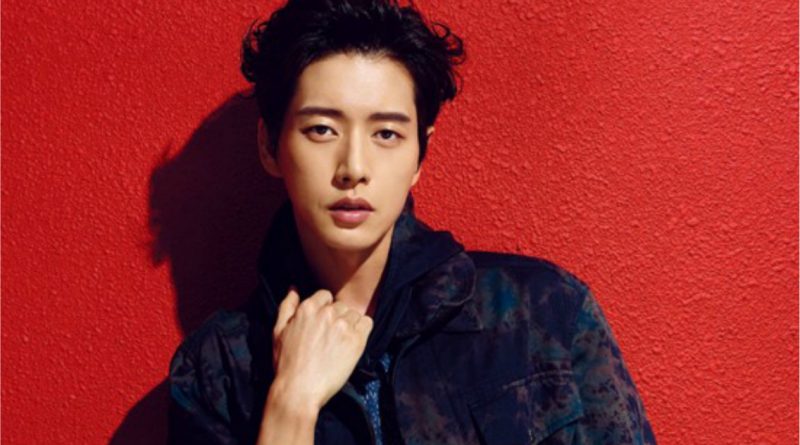 Actor Park Hae Jin will spend a meaningful time with fans in Busan later this year. According to Park Hae Jin’s agency, Mountain Movement, Park Hae Jin will be doing a fan meeting together with 2,000 fans at the Busan Convention Center on December 30th at 6 pm.

The fan meeting will be held in Busan which is the birthplace of Park Hae Jin and he specially prepared to end the year 2017 with the fans. Both domestic and international fans can purchase fan meeting tickets via Interpark tickets and ticket Auction on December 15th at 10 am (Korean time).

Park Hae Jin is famous for his love for fans. Park Hae Jin is involved as a volunteer in voluntary activity with fans, and he often talks about fans who attended various events including fan meeting.

The fan meeting this time has the meaning of wanting to spend the end of the year with the fans though in the middle of a tight drama ‘Four Men’ schedule and will begin filming in December.

Previously, Park Hae Jin has been warmly greeted by fans with an opening ceremony of global fanclub with Korean, Chinese, Japanese, Malaysian, Hongkong, Australian, Spanish and Russian fans. Fanmeeting in Busan will be a great opportunity for fans who can not attend the fanclub opening event,

Agency representative said, “Actor Park Hae Jin is preparing the idea for a fanmeeting event happily despite busy preparing for filming ‘Four Men’ drama. We hope this fanmeeting will be a meaningful event to end the year with fans at Park Hae Jin’s hometown of Busan,” he said.

Meanwhile, Park Hae Jin has started filming the drama ‘Four Men’ in December. ‘Four Men’ is a fantasy romance mystery drama that tells the story of a man who has become a goal to survive, another man who is looking for answers to people who are in love and a woman who is in the middle of all the stories.

In particular, Park Hae In plays 4 characters at once in one drama and will perform a character transformation that has never existed in Korean dramas.