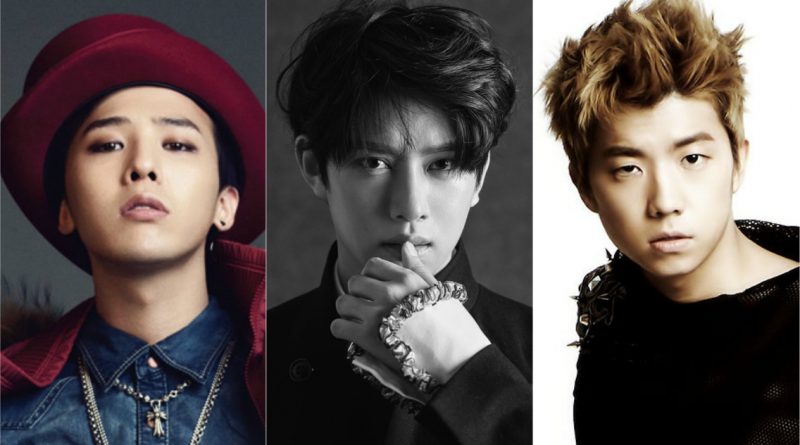 Many Korean idols are known to have pets. But who would have thought, the idol pets can be as famous as their master. Here are 3 famous Korean idol’s pets.

Leader of the boy group Big Bang has a cute dog. The dog is Shar Pei type and had been crowned as the most famous celebrity pet in one of the Korean TV which is very loved by the owner. Gaho is often carried by GD while filming a video clip. In fact he once walked on the red carpet and also went up to the concert stage to accompany the owner. GD is known as a fashionable artist, and that goes for his pet dog. Gaho sometimes dressed in a style that is not less fashionable than GD.

Heechul, the member of boy group Super Junior has a cat. Because Heechul often uploads photos of Heebum on his various social sites, Heebum starts to be popular like his master. Super Junior member has never shaved the cute cat’s hair until it looks oddly shaped even though it means that Heebum looks cooler. This handsome Korean idol often spends time with his beloved cat in many activities like reading a book with his beloved cat even though the cat certainly cannot understand what the contents of the book are.

The member of boy group 2PM chooses chicks as his loyal friend. Wooyoung names his favorite chick Ppiyak. He has tastes that are a bit odd but adorable. He often uploads his togetherness with Ppiyak in social media. Therefore, Ppiyak became one of the idol pets famous among fans. His fans often like Wooyoung’s cute and funny face next to the chick.

June 18, 2018 Ria Comments Off on 4 Korean Celebrities Who Have Unique Allergies
Rank&Talk STAR