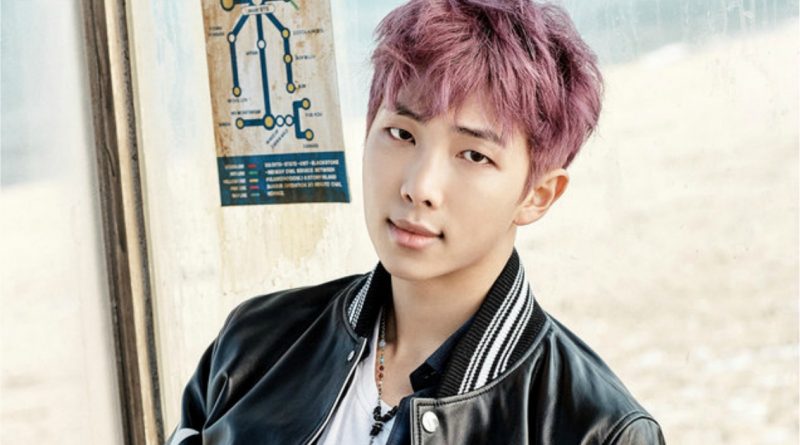 RM, leader of BTS will be collaborating with world band ‘Fall Out Boy’.

BTS RM will feature a remixed version of the song ‘Champion’ which was released in November and released on Fall Out Boys’ single album HOLD ME TIGHT OR DON`T’.

Fall Out Boys’ debut album ‘From Under The Cork Tree’ sold over 2.5 million copies in the United States, and they became a popular pop punk band. Fall Out Boys also won the ‘Alternative Rock Singer’ award at the American Music Awards in 2015 and gained high popularity.

The remix song ‘Champion’ collaboration with RM will show the sound of punk rock band full of energy and maximum vocals. The song was released on November 15 at 12 noon on various music sites.

RM and BTS continue to collaborate with artists from all over the world. The remix version of ‘MIC DROP’ which is the result of remix with DJ Steve Aoki is ranked 28 on Billboard’s Hot 100, and this song shows new music results released by showing new rapper designs. In addition, BTS has collaborated with Chain Smoker on the ‘Billboard Music Award’ with the song ‘Best of Me’ in the album LOVE YOURSELF 承 ‘Her’.