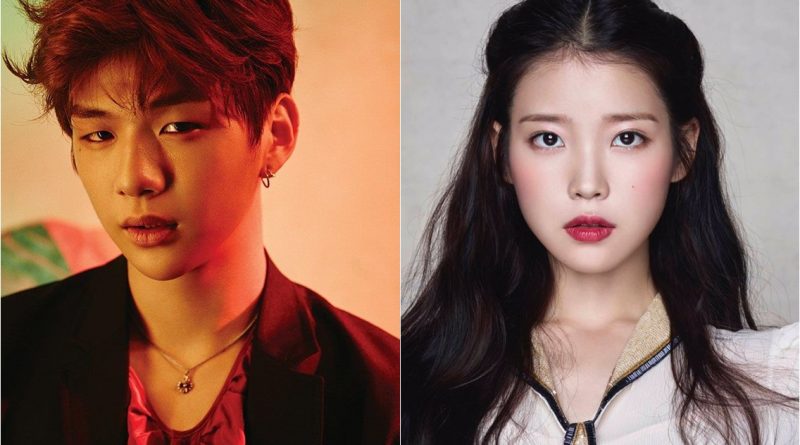 Wanna One’s Kang Daniel was in second place for favorite teen idol among fans in their 20s. In first place there is IU. On the 19th, Gallup Korea announced the idol star rating favored by fans at the age of 10 – 20 years old.

IU is ranked first in the idol favored by teenagers aged 10-20 years and gets a lot of support. The top 10-year-old’s choice is Jimin BTS. While Kang Daniel ranked second among those aged 10-20 years old.