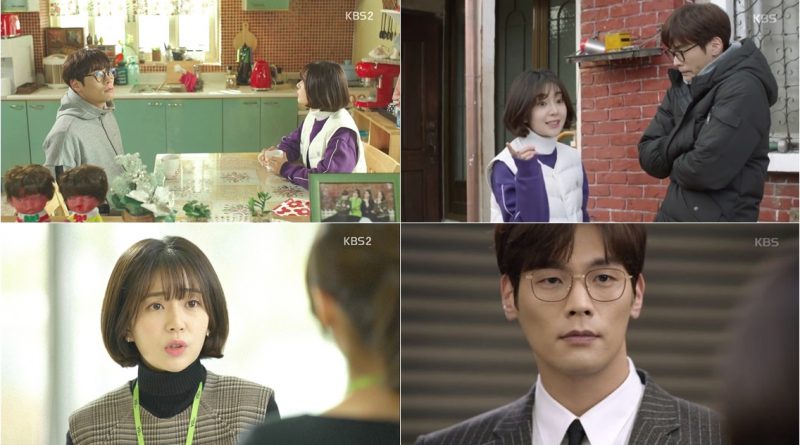 On ‘Jugglers’ Choi Daniel’s sincere confession is melting the hearts of viewers. Baek Jin Hee’s struggle has thrilled Choi Daniel. It is estimated that their destiny will make the relationship becomes stronger in the midst of the crisis that occurred. On the 25th, Monday-Tuesday drama KBS 2TV ‘Jugglers’ episode 7, depicted Nam Chi Won (Choi Daniel) who decided to go to the award boss because of Jwa Yoon Yi’s (Baek Jin Hee) recommendation.

Joo Yoon Yi’s mother knows that Nam Chi Won is her boss and goes to find Nam Chi Won to ask her. At that moment, Nam Chi Won does not follow Jwa Yoon Yi’s words and honestly admits he has no family and says it is his home.

“Why do not you lie?” asked Jwa Yoon Yi, then Nam Chi Won replied “Because she is your mother. I cannot lie to my mother who came looking for me for fear of her own child.”

He does not like to be disturbed by others and acts according to established rules. But after Jwa Yoon Yi becomes his secretary, his land slowly begins to change. At the end of the episode Nam Chi Won explained Jwa Yoon Yi as the person he wants to believe.

Although in the boss award, Nam Chi Won’s family history was revealed along with Nam Chi Won fell down, Nam Chi Won still thinks Jwa Yoon Yi is a trustworthy person, it seems he will be able to handle this problem.