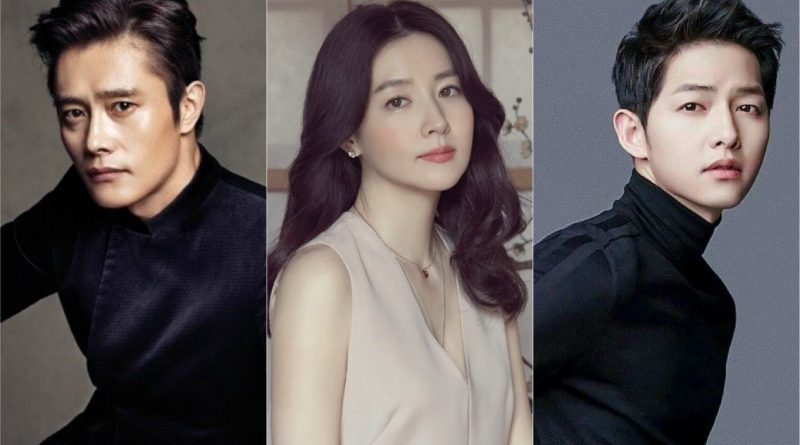 It is time for a masterpiece of cinematograph entering the smaller theater.

First is a newest tvN’s drama ‘Mr. Sunshine’ that is set to release in the second half of this year. This drama is a combination of PD Le Eul bok and Kim Eun Sook who previously worked for ‘Descendants of the sun’. This drama is set to air with 20 episodes along with production fee around 1.5 billion won for each episode, the total of the production fee cost around 30 billion won.

This drama cost a lot of money to perfectly draw the realistic sets of Daejon and Nonsan in Korea after 1890s. The cost of the actors itself such as Lee Byung Hun, Kim Tae Ri and Hyun Suk Seok also one of the main factor why the production fee are really expensive.

Drama ‘Asdal’ that has been metioned as Song Joong Ki’s return after his marriage is also a blockbuster class drama that has spent more than 10 billion for its production.

KJP studio and the PD of OCD drama ‘Children of the lesser god’ planned to release this drama next year. This drama is written by Kim Young Hyun and Park Sang Yeon who previously worked with Song Joong Ki in SBS drama ‘Deep Rooted Tree’ in 2011.

The set of this drama is a Gojoseon era starting from the pre-history until the bronze age. Because the production took the set of this ear, production team is busy focusing on preparing the set and accessories to make the Drama more alive.

Drama ‘Lee Mong’ is also rumored to had spent 24 Billion won on its production. This drama’s air time in Korea and Cina is currently being discussed as it’s drama’s main purpose is to strengthen the relationship between Korea and Cina.

It is rumoured that Lee Young Ae, the queen of Hallyu’ will play the main role and will be able to sucessfuly spread the Korean wave after being halted for more than a year. This drama is also getting an extra production fee from the local broadcast station in Cina.

‘Lee Mong told a story about a Korean Surgeon that became the secret intelligent agent in Shanghai with background of Kyungsung and Shanghai. The representative of the production team said, “ eventhough this drama cost more than 10 billion won already for its production, this drama will satisfied the viewer. Team production is focusing on making the set realistic and finished this drama smoothly”.