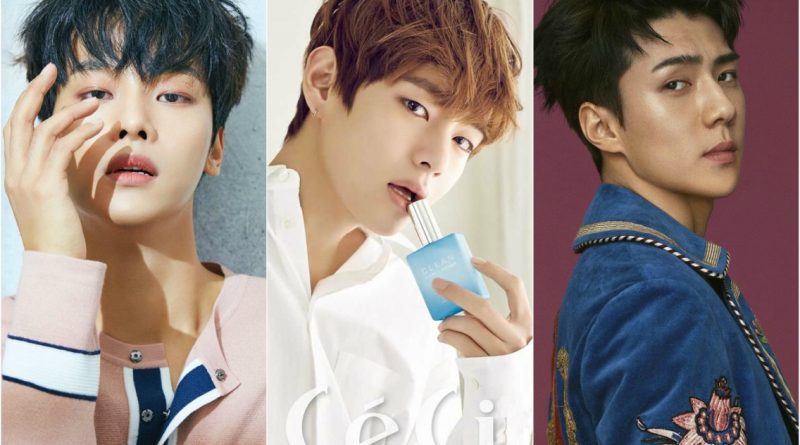 K-Pop Idol is known for their detailed and high-standard taste. Some are famous for their children-like tastes and do not like bitter coffee. Here are some idols who prefer sweet drinks to coffee.

The VIXX leader is known to have bought a lot of banana milk in a TV show and he is known as a banana milk lover. Fans who come to fan signing event often bring banana milk for him. Previously, N also once said his desire to star in banana milk advertisement.

V is known as a picky eater and a soda lover. In an interview, he once told about his love of Cherry Coke and drink it every day. In addition, V also likes Burger King!

The maknae of EXO often drinks bubble tea (also known as boba tea, tapioca tea, etc.) during his trainee days until his debut. Sehun is often found in bubble tea shops near the SM Entertainment building at various times. Sehun also got a super big bubble tea from fans at a concert!

Hwang Minhyun chooses grapefruit ade as his favorite drink. He also told that he often brought the red-orange drink while watching a movie. In fact, he swapped drinks with Kim Jaehwan when his group got a share of Grapefruit Ade. Moreover, Minhyun revealed that he cannot drink alcohol.

GOT7’s maknae, Yugyeom said that he does not understand why people drink Americano coffee. He also explains that he usually drinks chocolate shake rather than coffee. Not only that, Yugyeom favorite food is fried rice and pepperoni pizza.

Fans of NCT would already know Taeil’s love for coconut. He even drinks coconut water directly from its fruit in NCT’s reality show.