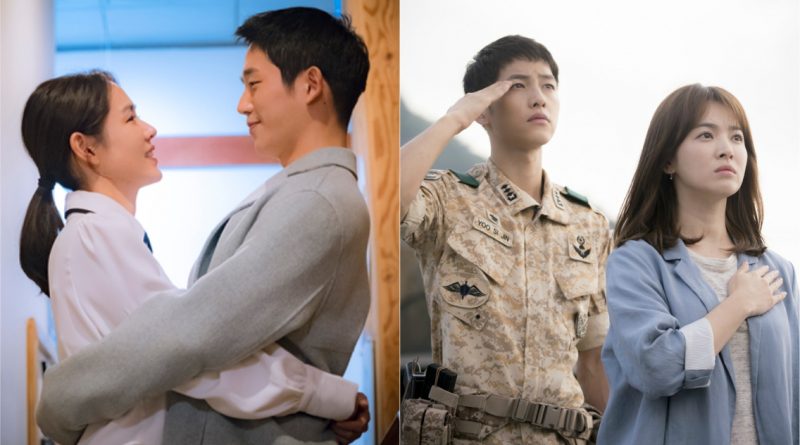 JTBC’s new drama ‘Pretty Noona Who Buys Me Food’ has been choosen as the best drama by those married couples because the romantic relationship Son Ye Jin and Jung Hae In that shakes the viewers heart.

An online survey has been made by the entertainment company today to 2400 men and women in their 50s about the hottest couple with age gap and the first runner is Song Joong Ki and Song Hye Kyo couple from KBS’ drama ‘Descendant of the sun’ that aired on 2016.

Back then, ‘Descendant of the sun’ has created a huge sensation not only in Korea but also overseas.

The result of the survey showed that the MBC Kim Sun Ah an Hyun Bin couple sucessfuly on the second position with 19.3%. The following is SBS Lee Bo Young and Lee Jong Suk couple from ‘I Can hear Your Voice’ (8%) that successfully stay on the third position.