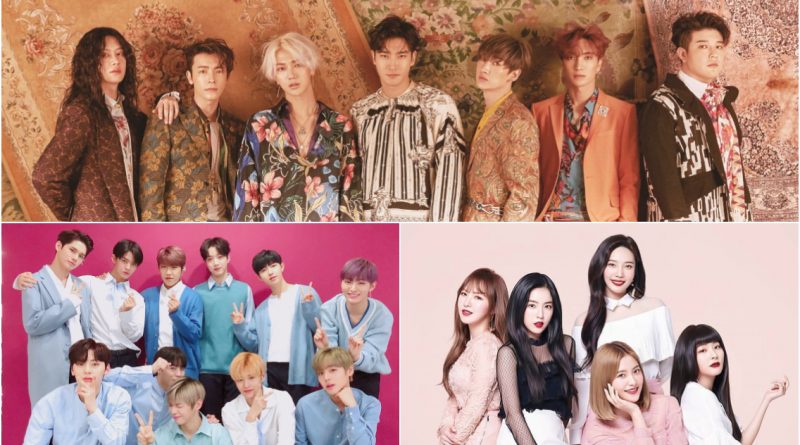 Super Junior, Red Velvet and even Wanna One will greet their fans with their performances on the stage of KCON in New York.

CJ E&M has released its line up for KCON 2018 that will be held in New York, United States on 23rd and 24th of June starting from EXID, Fromis 9, Golden Child, Pentagon, Heize, NCT 127, Red Velvet, Stray Kids, Super junior to Wanna One.

The line up started from the rookie K-Pop group to a group that has debuted for 14 years has gained a lot of attentions. Every group is expected to show a dazzling performances in KCON this year in New York and be able to give some meaningful performances to their fans.

On the 23rd of June which the first day of KCON, Super junior, Heize, Pentagon, Red Velvet and Stray Kids will perform on the stage. Meanwhile on the next day, EXID, Fromis 9, Golden Child, NCT 127 and also Wanna One will perform. NCT gained a lot of attention from the fans after appearing in this event twice in two years consecutive.

CJ E&M stated that KCON 2018 in New York will not only give the fans the best stage performances but also a mini live talk show.

February 16, 2018 Tri Comments Off on 3 Male Stars Who Are Good at Cooking
Rank&Talk STAR