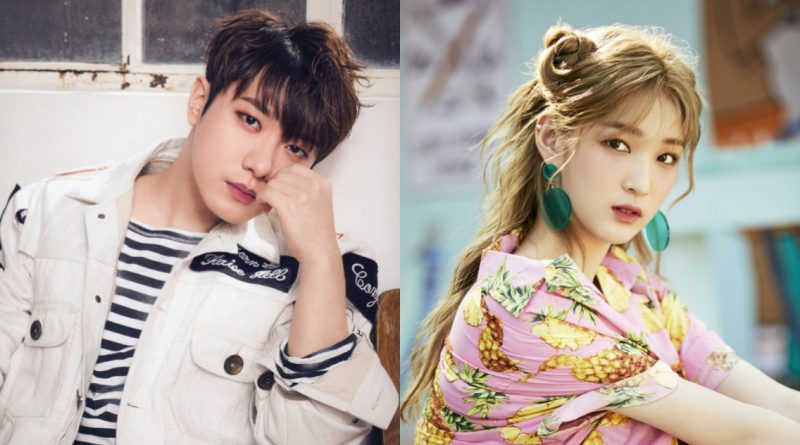 Choi Min Hwan of FT.Island has announced his wedding with Yul Hee, an ex LABOUM on October. The two has been openly dating since September last year and finally announced their wedding and her pregnancy.

Choi Min Hwan stated through his official fancafe on 9th of May, “I am going to be a father soon. I’m still young and still not good enough to be a father. But I will do my best to be the best father and I am not even ashamed of it” he said.

Their wedding will be held on 19th of October this year.

Choi Min Hwan and Yul Hee also known as the idol couple 2 after the couple H.O.T Moon Hee Joon and Crayon Pop So Yul. The two of them has been openly dating since Yul Hee accidentally posted their dating pictures through her social media.

Choi Min Hwan announced through his media social this January that “We’ve worked hard and I will do my best giving my all to my girlfriend”. At that time, all the FT.Island Member were celebrating the engagement of their youngest member through SNS.

At first, the sudden wedding announcement has created a rumor that said that they’re getting married because Yul Hee had a child out of wedlock. The agency of Choi Min Hwan, FNC Entertainment stated, “we’re currently confirming it” and then later Choi Min Hwan and Yul Hee directly announced her 4 months-old pregnancy and announced their wedding.

June 18, 2018 Ria Comments Off on 4 Korean Celebrities Who Have Unique Allergies
DRAMA Rank&Talk