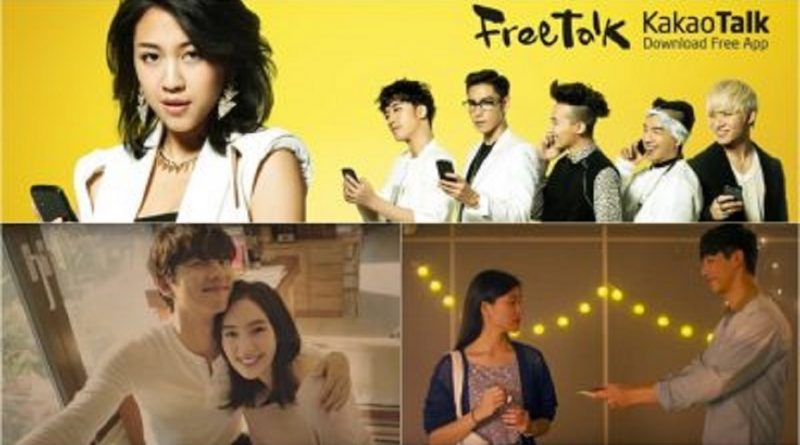 Recently, the photos of Indonesian artist Tatjana Saphira and Gong Yoo posted in several online media and make netizens excited. It was because the power of Gong Yoo whose popularity shines in Asia. It is reported that Tatjana and Gong Yoo are featured in an advertisement for a smartphone brand.

Besides them, there are other Indonesian and Korean artists who have done the advertising project together. Here are some of them:

Thunder is reported will be starring in an Indonesian film. Thunder was casted to be the main actor and will co-act with young Indonesian actress Caitllin Halderman. The movie title is ‘Forever Holidays in Bali’.

Sule not only known as a comedian, he is also known as a figure who is proficient in singing. In 2013, Sule teamed up with Korean singer Eru. Both of them performed and sang a song called ‘Saranghaeyo’.

In 2012, Reva once co-acted with Tim Hwang in Indonesian soap opera titled ‘Saranghae, I Love you’. In the soap opera, the filming was held in two places namely Bali and South Korea.

Although Amelia is not an artist, she is really lucky to be able to co-acted with Ji Soo. Originally, Amelia was just an ordinary employee working in Korea, then she followed casting and graduated. Amel acted with Ji Soo in the web drama titled Luch Box.

In 2013, Sherina became one of the Kakao Talk ad model along with the five members of Big Bang. The ad was not only aired in Indonesia, but also in Vietnam.

Last year, Joe Taslim received the award of ‘the Best Asia Pacific Actors Network Award 2016’. He not only came as an invited guest but also sang on stage and performed a duet with Eru. Since then, the two have become close, they recently met back when Joe Taslim was filming a movie in Korea.

From singing to acting, apparently many Indonesian artists have collaborated with Korean artists!