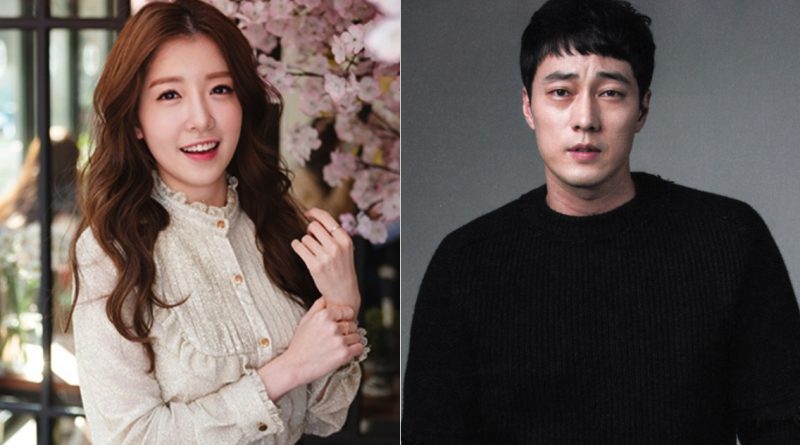 Actress Jung In Sung has been chosen as the female lead in MBC newest drama entitled ‘Terius Behind Me’.

This drama is expected to be one of the best drama in the second half of 2018 and it told a story of a romantic comedy themed loveline between a mysterius woman named Go Ae Rin and a secret agent named Kim Bon.

MBC Previously made the headlines after the actor So Ji Sub confirmed his role as the legendary secret agent named Kim Bon who eventually met a woman who suddenly lost her husband and the two of them will work together to solve the mystery.

Jung In Sun has become the tal of the town after she starred in the drama such as ‘Basketball’ and ‘Mirror of the Witch’ and also movie ‘Han Gong Ju’. She also starred in the latest drama ‘Laughter in Waikiki’ which aired early this year that turned her into the stardom-climbing actor and she finally chosed ‘Terius Behind me’ as her next work.

The viewers are now looking forward for her chemistry with So Ji Sub which he is known as the main lead of Romcom that has showed his great performances in another romcom drama such as ‘The Master’s Sun’ and ‘Oh My Venus’.

‘Terius Behind Me’ is set to air in this September.