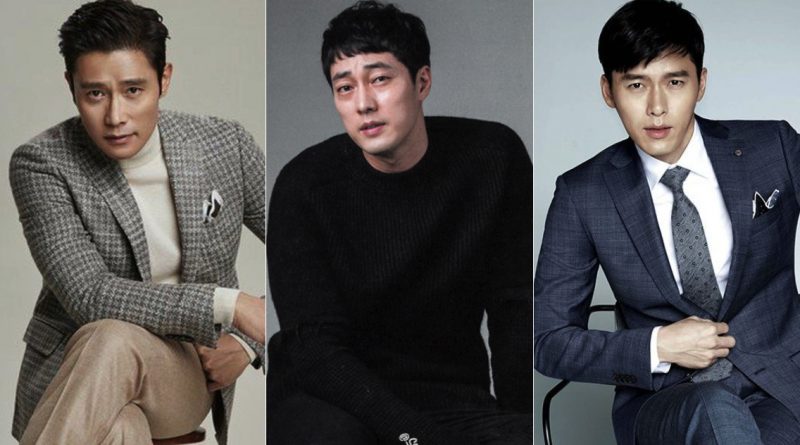 First, tvN’s newest drama entitled ‘Mr.Sunshine’ will be released on 7th of July for the first time. This drama has its set on the late 1900s and that is none other than in the year of 1871 where a young man who witnessed the death of his parents went to America with the American warship. This drama will told a story of those unknown heroes who fought for Joseon when the Japanese period. Lee Byung Hun, Kim Tae Ri, Yoo Yeon Suk, Byun Yo han and Kim Min Jung will also appeared in the drama to showed off their synergy.

So Ji Sub who has been spending his time in the main screen such as ‘The battleship’ and ‘Be With You’ will be returning to the small screen with ‘Terius Behind Me’. this is his first drama since his two years absent from drama ‘Oh My Venus’ which ended in January 2016. So Ji Sub has confirmed in the early of February that he will be playing the role of Kim bon, a legendary spy who will help a woman who just lost her husband to unveiled the greatest conspiracy. The script of this drama is written by Oh Ji Young which is known through her work entitled MBC ‘Shopping King Louis’ and is expected to gives off a different kind of romantic comedy. Jung In Sun and Im Se Mi will play along with So Ji Sub in this drama.

Hyun Bin will return with a new work this year after his drama SBS ‘Hyde, Jekyll and me’ which ended in march 2015. Meanwhile, Hyun bin has greeted the viewers through his movies such as ‘The Swindlers’ and ‘Confidential Assignment’ and now he will return with two new movies and that is none other than ‘Outbreak’ and ‘Negotiations’. He finally choose drama ‘Memories of Alhambra’ as his next works as it’s told a story of a man named Yoo Jin Woo (Hyun bin) who will be visiting Granada for his business trip. Now the attention is focused on whether he and Park Shin Hye will be able to make a success romantic fantasy drama like SBS ‘Secret Garden’.