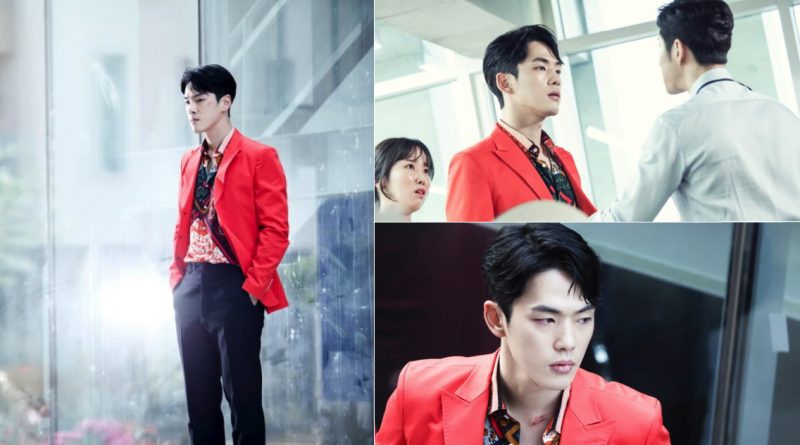 Kim Jeong Hyun has revealed his 180 degree changes on his role as the second generation chaebol named Cheon Soo Ho.

MBC drama entitled ‘Time’ that is set to realease by the end of July told a story of a man named Cheon Soo Ho (Kim Jong Hyun) who wants to stop the time in order to make up his mistakes on a woman named Sul Ji Hyun (Seo Hyun) who lives alone in this world after the death of her mother and her brother.

Kim Jong Hyun played the role of Cheon Soo Ho, a son of W Group’s chairman which one of the five biggest business community in Korea. Cheon Soo Ho, an executive director of the company looks completely perfect with his cold look and dazzling visual.

As the filming continue, Kim Jeong Hyun completely and naturally changes himself that successfully gained attention.

Kim Jeong Hyun who played the role of a passionate and funny young guy in the previous work is now expected to show the mature act in this drama.