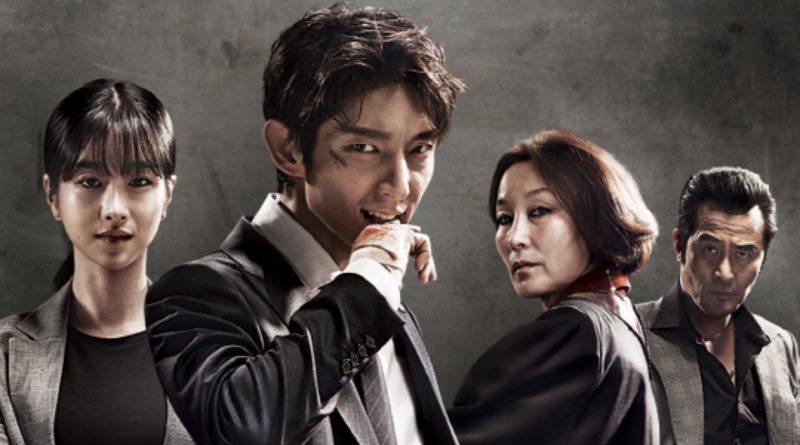 Weekend drama entitled ‘Lawless Lawyer’ is now shaking the whole world. Not only its production will be release in America and Japan but also in other countries and at the same time this drama has become the talk of the town in Korea.

‘Lawless Lawyer’ has gained a lot of attention from the drama fans in overseas because the appearances of Korean Actor Lee Joon Gi and because this drama is the reunion of Lee Joon Gi and PD Kim Jin Min since ‘The Time of Dogs and Wolves’. Character Bong Sang Pil who is an unique lawyer that has captured the viewers heart in various country.

Now ‘Lawless Lawyer’ is getting a lot of love and support from the viewers starting from America, Taiwan, Malaysia, Singapore, Indonesia, Philippine and even Thailand. The expectation is now high on this drama as it will be release in Japan through the Mnet Channel later in August.

Eventhough the language barrier and differences does exist, the appearance of actors including Lee Joon Gi, Seo Ye Ji, Lee Hye Young and Choi Min So and also the action of Lee Joon Gi is receiving a lot of positive response from the overseas viewers.

Meanwhile, ‘Lawless Lawyer’ that consist 16 episodes in total is making the viewers nervous on how Bong Sang Pil will be able to defeat Cha Moon Suk and Ahn Oh Ju.