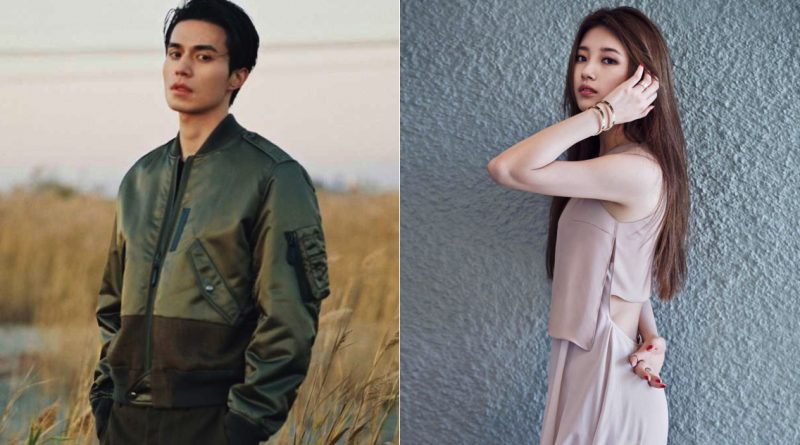 Top star couple Suzy and Lee Dong Wook is reported to have broken up.

According to the agency of Lee Dong Wook and Suzy, King Kong by Starship and JYP Entertainment, “the relationship between Suzy and Lee Dong Wook had grown apart because of their busy schedules”

Suzy and Lee Dong Wook admitted their love affair to public in March this year by saying that “after meeting in person, the two are now in the phase of getting to know each other with good feelings.” Lee Dong Wook had been enjoying his popularity in his career after his drama ‘Goblin’ meanwhile Suzy Is known for her acting ability in SBS ‘While You Were Sleeping’. Lee Dong Wook was born in 1981 and suzy was born in 1994 that makes them became a couple with 13 years age gap.

After almost four months of dating, Suzy and Lee Dong Wook decided to go separate ways and ended their relationship. Now the viewers are wondering whether this thing will give an impact to their acting career.

Lee Dong Wook is now preparing himself for his newest drama JTBC ‘Life’ that is set to air real soon which told a story of a man who works in a hospital and tried so hard to keep his believe on humanity. Lee Dong Wook will play the role of Ye Jin Woo, a specialist in the hospital emergency center and this drama is his first challenge of medical drama since his debut.

Suzy is also busy with her pre-production drama entitled ‘Vegabond’ which told a story of a man who got involved in a airplane accident and ended up revealing the biggest and hidden nation corruption. In this drama, Suzy will play the role of Go Hae Ri, an agent from the national intelligent security.

This drama gained a lot of viewers attention because Suzy and Lee Seung Gi who were once working in the same works in 2013 through MBC ‘Gu Family Book’ will reunite after five years.

Suzy and Lee Dong Wook will soon return as actors and not couple. Now the fans are giving them support and respecting the choice that they made, they also anticipating their next works.