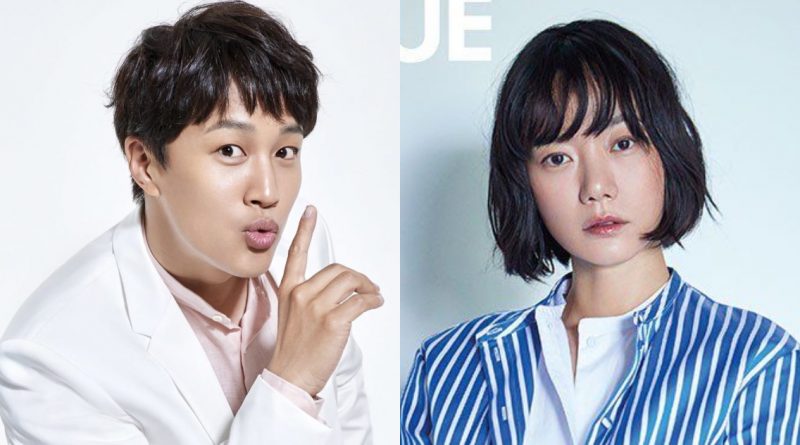 ‘The Best Divorce’ has been confirmed by KBS.

According to KBS representatives, the new KBS drama entitled ‘The Best Divorce’ is set to iar for the first time in October following ‘Lovely Horribily’.

‘The Best Divorce’ is a romantic comedy drama that told a story of a couple who has been married in their 30s and currently facing off the struggle of divorce. This drama was adapted from a novel that was written by Suji Sakamoto who is also known for his work tvN ‘Mother’.

For the main lead, it is expected that Cha tae Hyun and Bae Doo Na will starred in this drama. The official of the two stated that “They’re currently considering and reviewing the script positively”. Previously, Cha Tae hyun and Bae Doo Na was offered the role of Jo Suk Moo and Kang Jeo Ru who will fall in love again after their divorce and they’re currently reviewing the offer positively.

Meanwhile, ‘The Best Divorce’ will air for the first time in October replacing drama ‘Lovely Horribily’ which Song Ji Hyo and Park Shi Hoo starred in.

August 2, 2017 Tirta Comments Off on Stars Who Came to ‘A Taxi Driver’ Press Conference
DRAMA VIDEO