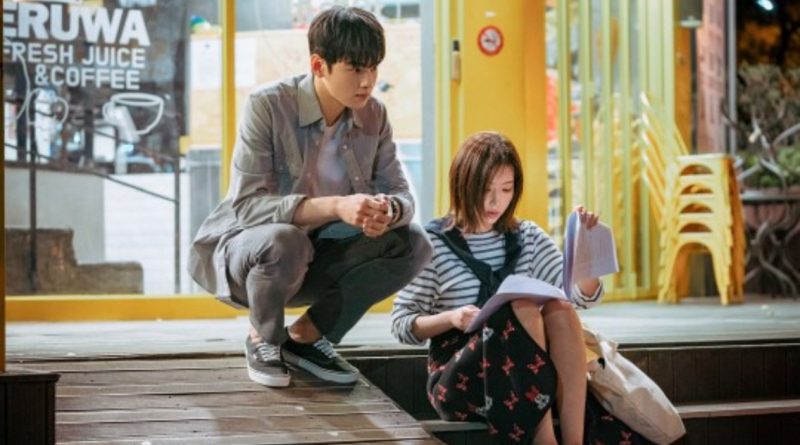 The new drama ‘My ID is Gangnam Beauty’ has released a picture of Im Soo Hyang and Cha Eun Woo that rised the viewers expectation on its first broadcast.

Drama JTBC that was adapted from the webtoon with the same title ‘My ID is Gangnam Beauty’ has made the viewers excited and waited for this drama since its first announcement of production. Since the first teaser that was released last week, Im Soo Hyang and Cha Eun Woo’s blasting with strong chemistry and they had prepared a lot for the first broadcast.

‘My ID is Gangnam Beauty’ is a drama that told a story of Kang Mi Rae, a woman who has done the plastic surgery and went through a new life as soon as she entered the college. This drama will replace ‘Sketch’ and will air for the first time in 27th of July in JTBC.