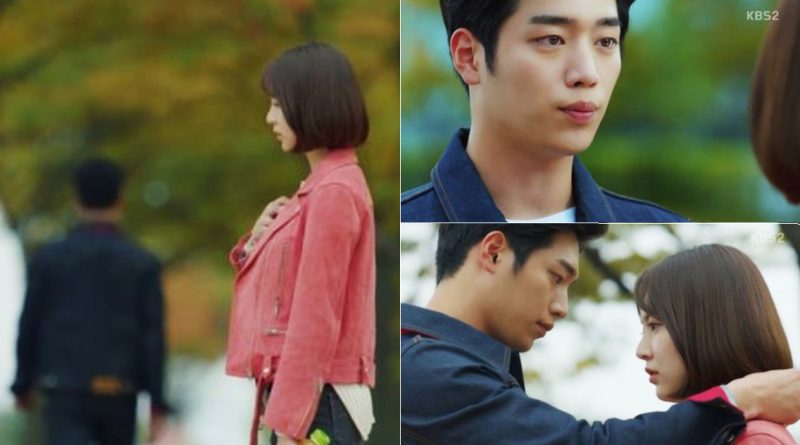 Actor Seo Kang Joon who play the role of the emotionless robot has successfully touched the viewers heart.

In the KBS drama ‘Are you Human Too’ episodes 17 and 18 that aired in 9th of july, Nam Shin III was seen leaving his wedding ceremony to save Kang So Bong (Gong Seung Yeon).

Nam Shin III is an intelligent robot who slowly found his own way in life. Some people who thinks of him as nothing but a substitute for Nam Shin doesn’t really like him and treat him rather rashly.

Nam Shin on the other hand at first think of himself as the replacement of the human Nam Shin. Nam Shin III slowly getting closer to So Bong but So Bong gets nothing but threat from Oh Ro Ra as she grew close to Nam Shin III.

So Bong Later had a talk with Oh Ro Ra and decided to give up on him and listened to her. She then later let Oh Ro Ra put some manual control device on Nam Shin III. She forgot her ego and let Oh Ro Ra do what she thinks the best as a mother who would do anything for her real son, Nam Shin.

When So bong said goodbye to Nam Shin III, the manual control device that was installed in Nam Shin decided to went separate way and was okay with the separation with So Bong, but his eyes somehow showed something like a sad emotion and sorrow. His strange behavior which showing the emotions through his eyes despite that he is an emotionless robot is now causing a suspicions.

Nam Shin III finally choose So Bong instead of his wedding. Now the attention is focusing on how the fate of Nam Shin III that once again disappointed Oh Ro Ra will be unfold.

May 6, 2018 Ria Comments Off on 5 Actors with the Sweetest Smile
Rank&Talk STAR