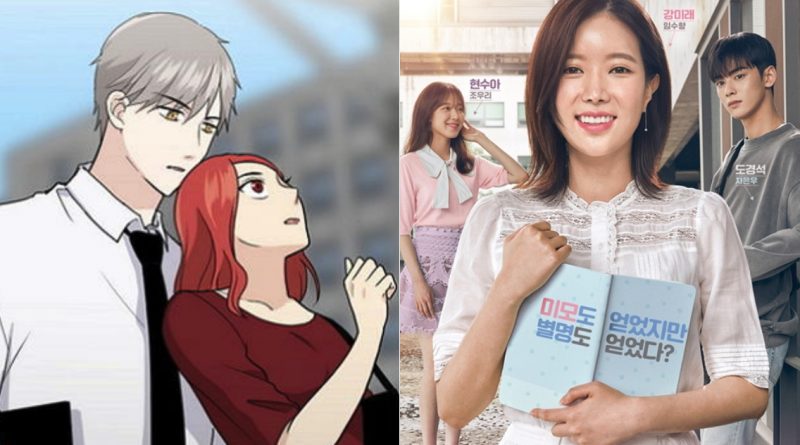 JTBC newest drama ‘My ID is Gangnam Beauty’ has been receiving a lot of love and support from the viewers and also a high expectation since Naver announced that the webtoon will be adapt into a screenplay with the same title. The writer of this drama, Gimaengi said “I am so excited to wait for the drama” she said, expressing her excitements towards the drama that will air for the first time in 27th of July.

About Cha Eun Woo, the male lead who will play the cold character of Do Kyung Suk, she commented, “I am so happy to know that a good looking actor is going to play the role of Kyung Suk. After watching the teaser, I feel like Kyung Suk which is played by Cha Eun Woo is even more attractive. I’m really anticipating the perfect chemistry of him and Im Soo Hyang” she said.

‘My ID is Gangnam Beauty’ tells a story of a woman who was mocked for her ugly appearance in her youth named Mi Rae and then later she went through a plastic surgery and live a different life than what she expected as soon as she entered the college. This drama is set to air for the first time in 27th of July at 11 pm.

November 5, 2017 Ria Comments Off on [RANK AND TALK] 3 Male Idols Who Have Never Dated A Girl
Rank&Talk STAR