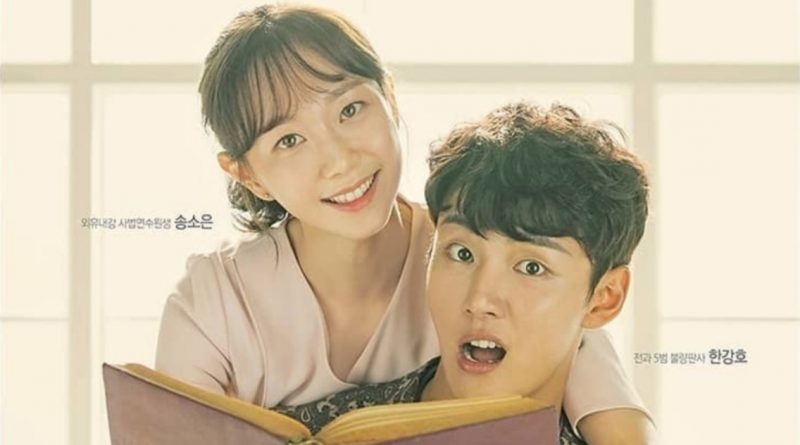 SBS newest drama entitled ‘Dear judge’ that will be air for the first time in 25th of July tell a story of a man who tried to forget the pain in his life named Han Kang Ho (which will be played by Yoon Shi Yoon) that became the bad judge which his judgement are based on the real law itself.

Yoon Shi Yoon and Lee Yoo Young in the poster were seen staring at the camera. The most interesting point is that the relationship between the two characters which seemed vague in the drama is looking completely warm in the poster.

Yoon Shi Yoon was seen posing with the humorous expression while holding the law code book on his hands, showing a hint of a bad judge he is. Lee Yoo Young who is standing right behind him seemed to try to show him the correct code of law to Yoon Shi Yoon. The viewers can obviously see the warm relationship between the two in this drama.

August 6, 2017 Tirta Comments Off on Sooyoung Admits That Her Own Relationship with Jung Kyung Ho Has Helped Her Acting in ‘People You May Know’
DRAMA VIDEO