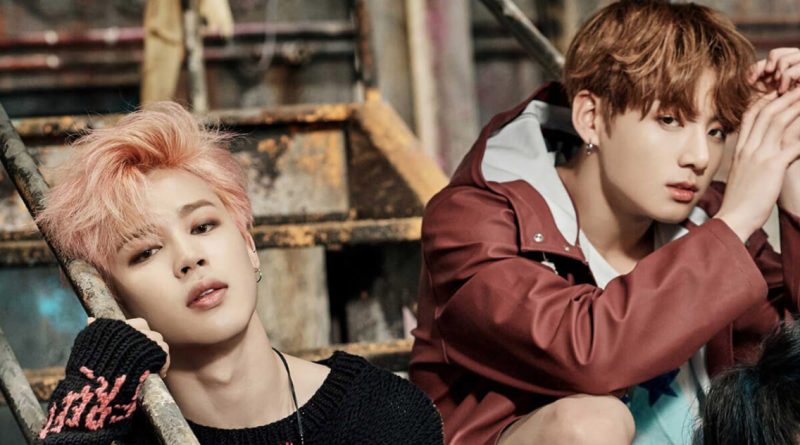 The cultures is getting more unique as it spread all over the youth generation. If the YOLO quote is something that became mainstream few years ago, now the ‘A Simple Happiness’ has become a trend in the busy life nowadays and become a lifestyle. As the result, a few stars has revealed their own story on this one.

Jimin, one of BTS member showed his extra affection to the youngest member of the band, Jungkook to the extent where he got himself a nicknamed as ‘Jungkook’s mother’ from the fans. Jimin often made the fans happy by saying “I will go play in Jung Kook’s room’ when he’s doing a live streaming. He also likes to read comments, play games, shopping and traveling the way he wants.

Actor So Ji Sub who is known for his open-minded life said that he is now ready to get married. “I worried about a lot of thing but now I have decided to focus on myself and my happiness and get married” he said, choosing the marriage as his simple happiness.

Actress Son Ye Jin is known as the innocent woman who loves to enjoy culinary. Son Ye Jin once said that she likes to travel and she loves to eat delicious food and that is her happiness.

Between the member of BTS, Jungkook is one of the member who always makes the situation fun and hype up the situation. Jungkook often lift up the mood as he likes to play jokes on his beloved hyungs and the other BTS members. He also said that he likes to travel and he always play game in the morning after he wakes up. He also likes to go to restaurant, washing his face in th evening and then putting on the cream.

Jung Hae In showed a lovely younger brother performance through the drama ‘Pretty Noona Who Buys Me Food’ and has captured attention as he revealed his own story. He said that he often visits a café to eat dessert. When he was asked what is the happiest moment in his life in some interview, he answered “eating panni or salad in a café”.

Kang Daniel is known as the joke of all trade idol and he surely does have his own way to find his happiness that is pretty much common. He likes to play his smartphone games and read some comics by the end of the day. Eventhough it is something that seems common and usual, this is his best way to healing and resting from his packed schedules since his debut.