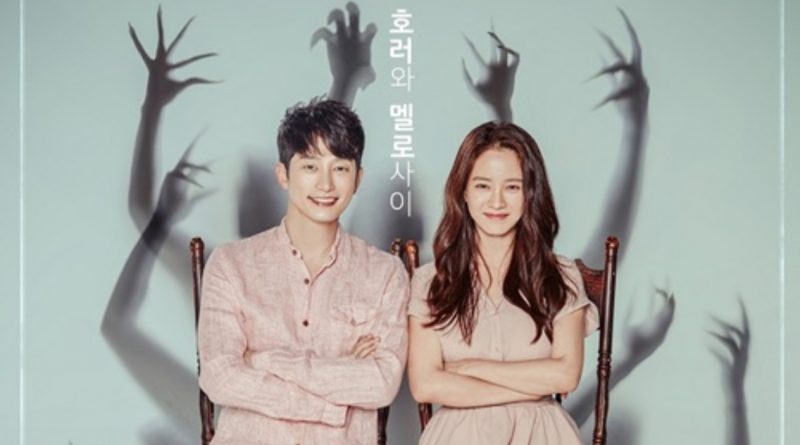 KBS newest drama ‘Lovely Horribly’ will air for the first time today (August 13th). ‘Lovely Horribly’ is a romantic comedy drama that tells a story of various strange things that happened to a man and a woman who met as the top star and as the writer of a drama.

‘Lovely Horribly’ is expected to showed a new kind of sensation in the romantic comedy drama with a pinch of horror that we’ve never seen before. This drama tells a story of a top star named Philip (Park Shi Hoo) and a drama scriptwriter named Eul Soon (Song Ji Hyo) who was born on the same time but have a different fate and luck just like the Zero-Sum law. The two of them will give off a unique love story as the drastic transformation of Park Shi Hoo and Song Ji Hyo into their character has captured the viewers attention.

Park Shi Hoo will play the role of Yoo Philip, a man who can do anything. He transformed himself into a top star named Philip. Song Ji Hyo also successfully transformed herself into the icon of bad luck named Eul Soon who will give a dark yet lovely charms.

Besides Park Shi Hoo and Song Ji Hyo, Lee Gi Kwang, Ham Eun Jung and also Choi Yeo Jin also joined the forces through the mysterious characters that will give color to this drama.