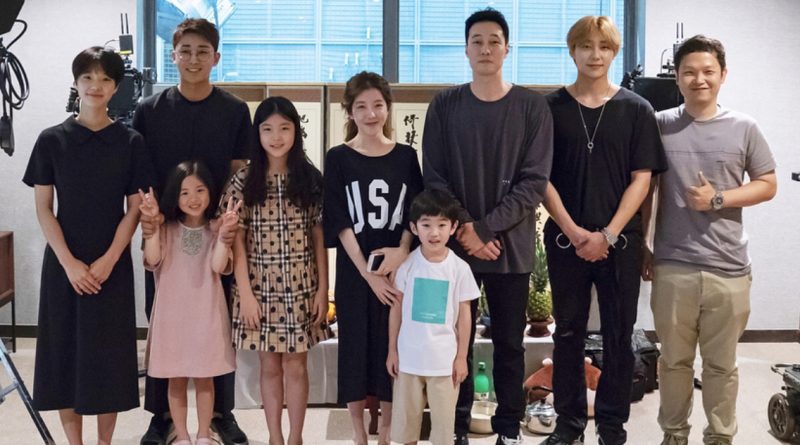 Actor So Ji Sub recently just took his drama staff who were working hard under the heat wave to a big dinning. In order to give energy to his staff, around 100 star members of his drama who are currently doing the shooting was invited to dine in a beef restaurant for free.

So Ji Sub is currently shooting his newest drama MBC ‘Terius Behind Me’ and this is his first drama after three years of absence from the small screen since Oh My Venus’ (2015) as he showed his determination to this work.

‘Terius Behind Me’ tells an interesting story that has captured the public attention since the beginning of its production. The actor and the production team has showed their strong teamwork and had worked hard in order for this drama to air in September this year.

So Ji Sub, the main lead in this drama was reported to have prepared the surprise event to his staff since 5th of August and to showed his affection to all the staff who has worked hard for shooting under the heat wave.

Eventhough most main lead of the drama often bought the staff some samgyetang in the summer season, it is indeed a rare thing for an actor who treated more than 100 staff to eat beef for free. Eventhough the total orders of the food are unknown but the total bills of the eat-together was reported to be quiet abundant.