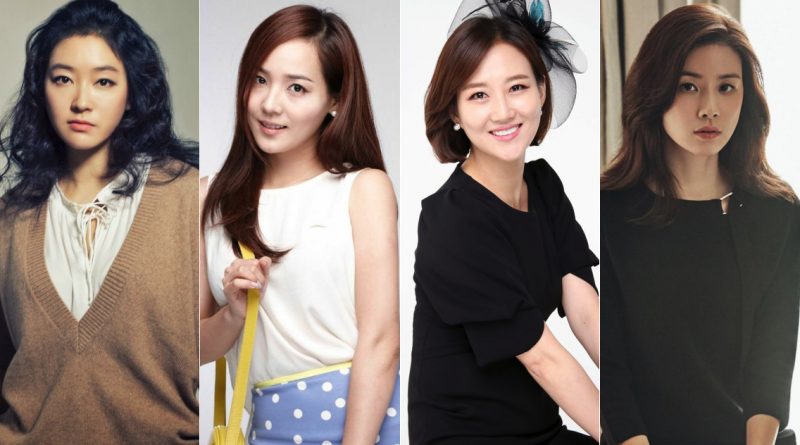 Recently the news from the couple Jisung and Lee Bo Young about her second pregnancy was reported in August 15th.

Lee Bo Young stated “We didn’t know exactly how old the baby is but we’re sure that this is the early period of pregnancy”. After dating Jisung for Six Years, Lee Bo Young and Jisung married in 2013 and had their first daughter in June 2015. Lee Bo Young and her husband, Jisung will now having their second child after three years and has been getting a lot of congratulations from the public.

Along with the many stars that announced their second pregnancy, now they’ve become the super moms who has to work hard raising their children and it has captured the public attention. Kim Na Young who is working in the broadcasting company has become a mother of two after giving birth to her second child.

Actor Park Jin Hee and Ga Hee also become the hot topic after they gave birth to their second child on the same time and that is 16th of June this year.

Expectation is now indeed high towards the stars such as Lee Bo Young, Jang Yoon Jung, Eugene and also Park Jin Hee who will returned as the stars and a mother of two in the future.