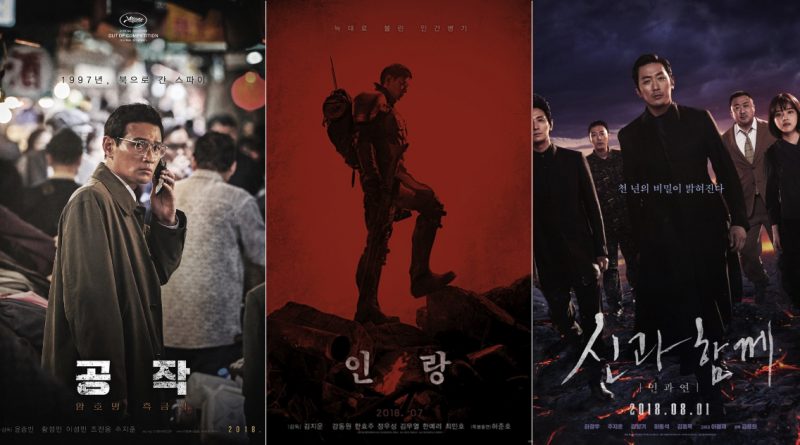 These three Korean movies have become very popular and taking turn in competing each other.

According to the Korean movies and entertainment organization, a few movies has become the number one hit box office that surpassed the ‘target’ audiences. The movie ‘Witness’ has reached a total 161,878 viewers per day up to 554,860 audiences after a day of its release. This movie immediately became the box office, climbing up from the third position to the first one.

In other words, ‘Along with the Gods: The Last 49 Days’, ‘The Spy Gone North’ and ‘Witness’ has successfully taking turn in the hit box office list. Just like what each of the production team of these three movie said, “we hope everything is going well”, these three movies have captured the viewers heart and a lot of people are satisfied with the classy promotional of these three Korean movies.

These three movies are still taking turn in the first, second and third positions of a movie with highest interest and seat reservation. The popularity of Korea movies is expected to continue.

April 4, 2017 Tri Comments Off on The Main Point to Watch ‘Whisper’
DRAMA VIDEO