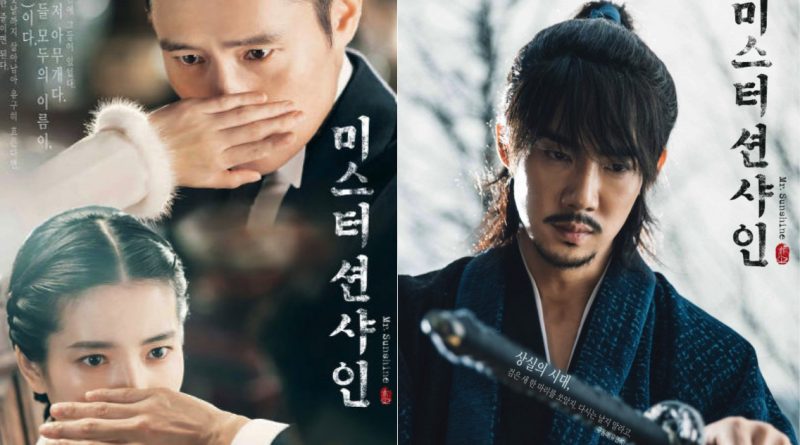 This drama is recently become the talk of the town.

tvN drama ‘Mr.Sunshine’ has become the talk of the town among the viewers and it has secured its position in the first rank by August 20th.

Kim Tae Ri, Lee Byung Hun and also Yoo Yeon Suk is the main leads of the drama ‘Mr.Sunshine’ and they’ve secured the first, second and third position in the category of the best casts and has been the main attraction for the viewers for three weeks in consecutives.

The second position after drama ‘Mr.Sunshine’ is none other than the JTBC drama ‘My ID is Gangnam Beauty’ which is keeping its position for three weeks in consecutives meanwhile tvN drama ‘Wife that I Know’ went down from the third position to the fourth. The third position is now secured by SBS drama ‘Thirty but Seventeen’.

For the best cast performances, Cha Eun Woo secured the fourth position, Shin Hye Sun in the fifth, Im Soo Hyang in the sixth, Yang Se Jong in the seventh, Han Ji Min in the eight position and Ji Sung in the ninth position.

The result of this survey was released in August 20th after the good day corporation which analyzed the articles, blogs and topics in online community responded to the 27 dramas that air from 13th of August to 19th of August.

September 27, 2017 Ria Comments Off on Lee Jong Suk Is Nervous Because of Suzy’s Beautiful Appearance