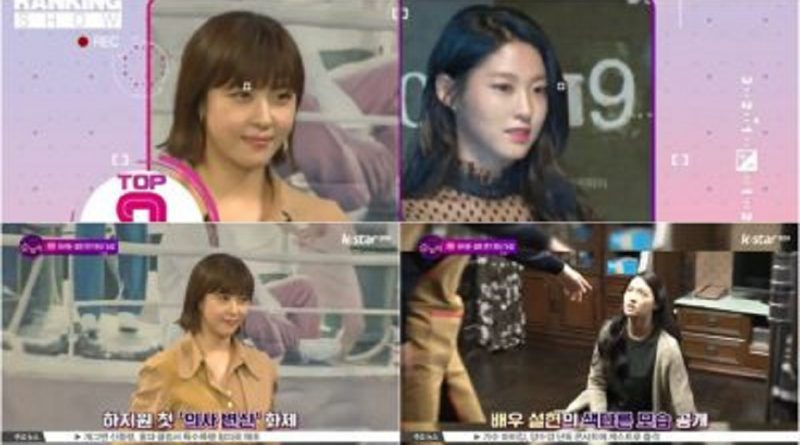 Female stars Ha Ji Won and Seolhyun went for a new look in their new projects.

Ha Ji Won who turned into a doctor captured the hearts of the audience. The change to become a doctor in the drama ‘Hospital Ship’ is the first in her career. “Since this is the first time I challenge myself as a doctor, I honestly have much to learn. There is an operation scene that made me so nervous, so I work hard to prepare it and hope you are looking forward to it.”, said Ha Ji Won. Drama ‘Hospital Ship’ which is expected to change Ha Ji Won in many ways, has surpassed the audience rate of 10% from the first broadcast and won the throne.

Then the change of the big star Seolhyun also attracted a lot of attention. Seolhyun also through her second film ‘Memoir of a Murderer’ shows her new look. In an interview, she expressed, “Many things I did for the first time. As I said earlier, I ran down the mountain barefoot.” Movie fans look forward to Seolhyun’s transformation and her new challenge this time around.

Ha Ji Won and Seolhyun, in front of their  fans show up in new colors! Now the attention of the fans goes to the two female stars along with their transformation.

October 15, 2017 Ria Comments Off on Will 14 Year Age Difference Between Song Seung Heon and Go Ara Be Challenging?